The Chiefs ruled out surgery on Sunday night. Hill was taken to Baptist Medical Center in Jacksonville for further testing on what the Chiefs described as a “medical issue” because of the posterior nature of the injury.

Hill was slammed to the turf near the sideline by Jacksonville Jaguars cornerback Jalen Ramsey in the first quarter and did not return to the Chiefs’ 40-26 victory. The 25-year-old receiver, signed to a $54 million extension on Friday, could return in a matter of weeks if he heals quickly and peripheral complications are ruled out, ESPN reported Monday.

–The Jacksonville Jaguars, who lost starting quarterback Nick Foles to a broken collarbone on Sunday, traded for Pittsburgh Steelers backup Josh Dobbs a day later, according to multiple reports.

The Jaguars reportedly will send a 2020 fifth-round pick to the Steelers in exchange for Dobbs, who was a fourth-round pick out of Tennessee in 2017. The 24-year-old appeared in five games last season for Pittsburgh, completing 6 of 12 passes for 43 yards.

ESPN’s Adam Schefter reported that rookie Gardner Minshew II, a sixth-round pick who stepped in Sunday when Foles was injured in the first quarter, will remain the starter.

The 29-year-old veteran was carted off the field in the fourth quarter and was wearing a walking boot after the game. Pederson said Jackson would undergo further testing, but he did not rule out the possibility of a season-ending diagnosis.

–Washington Redskins defensive end Jonathan Allen was due to undergo an MRI exam to determine the severity of a sprained MCL, according to multiple reports.

The 2017 first-round draft pick injured his left knee in the season-opening loss to the Philadelphia Eagles and is considered week-to-week.

Reich told reporters that Funchess will be headed to injured reserve, but there is a chance that the wideout could return this season.

–The Jets will hold tryouts for kickers on Tuesday, two days after Kaare Vedvik misfired on a 45-yard field-goal attempt and an extra-point try in New York’s 17-16 loss to the Buffalo Bills.

–After missing all last season with a torn left ACL, Washington Redskins running back Derrius Guice could miss some time with an injured right knee. NFL Network’s Ian Rapoport reported that Guice had an MRI on Monday morning, attempting to determine if surgery is needed.

No extended absence is expected and Mixon could be ready for Sunday’s home opener against the San Francisco 49ers, per the report.

–San Francisco 49ers running back Tevin Coleman is expected to miss time because of a sprained ankle, according to Rapoport.

Coleman left Sunday’s Week 1 game against the Tampa Bay Buccaneers in the first half and did not return after rushing for 23 yards on six carries.

–Atlanta Falcons rookie offensive lineman Chris Lindstrom is expected to be in a walking boot for about eight weeks after breaking his foot Sunday, according to NFL Network. Lindstrom started at right guard against the Minnesota Vikings in his NFL debut.

–The Baltimore Ravens could be without cornerback Jimmy Smith for multiple weeks due to a sprained right knee, coach John Harbaugh said. An MRI confirmed a significant Grade 2 sprain for the 31-year-old veteran.

–Miami Dolphins coach Brian Flores didn’t shed much light on a report that stated some players ordered their agents to get them traded after the team’s 59-10 loss to the Ravens.

Pro Football Talk’s Mike Florio cited a league source saying that some players wanted out of Miami after the team allowed the most points and yards (643) in a regular-season game in franchise history.

–Video producer Alejandro Narciso said that Oakland Raiders coach Jon Gruden granted the use of a recording that involved a conversation between Gruden and unhappy wide receiver Antonio Brown. 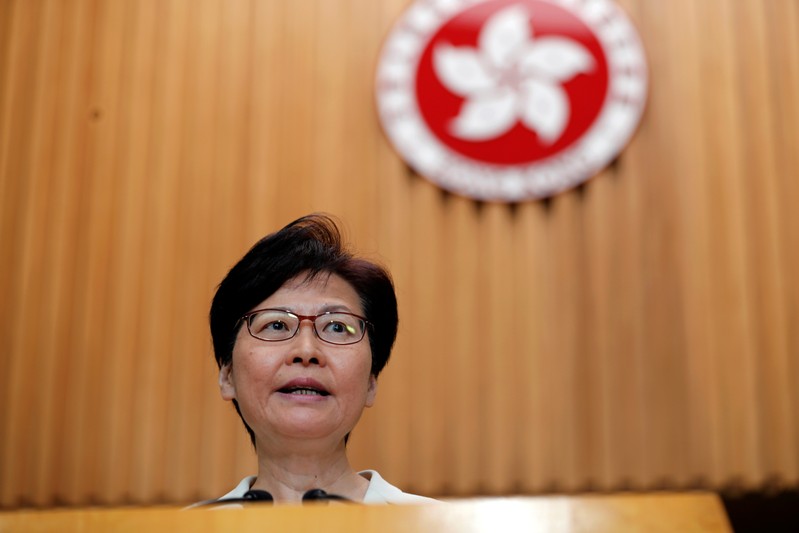