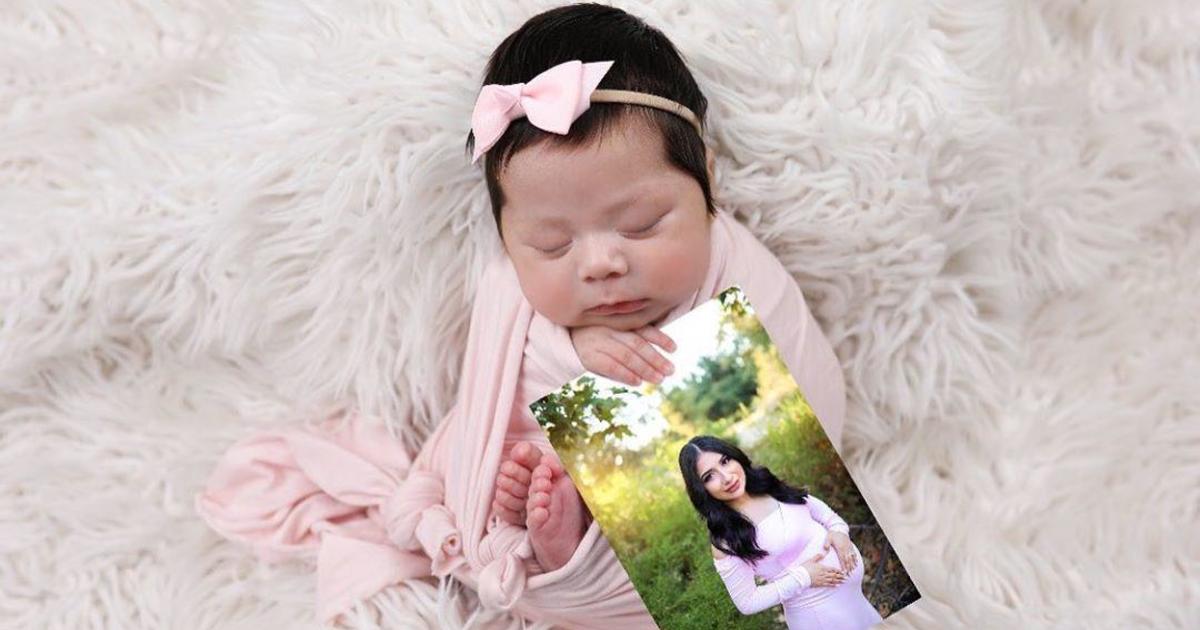 Less than a month after taking her maternity photos, 23-year-old Yesenia Aguilar was tragically killed in an alleged DUI crash in Anaheim, California. She was 35 months pregnant with her first child when she was struck by a driver accused of being under the influence.

Weeks after the August 11 crash, Aguilar’s husband, James Alvarez, honored her with something she always wanted: a newborn photoshoot.

Aguilar was walking on a sidewalk when she was hit, authorities said, and doctors were able to deliver her baby via emergency C-section after the accident, CBS Los Angeles reports. The baby, a girl named Adalyn Rose, was able to go home about three weeks later.

Alvarez has posted extensively on Instagram about losing his wife and raising Adalyn as a single dad. Last month, he posted a sweet video of his newborn getting her photo taken by a professional photographer.

“My wife always wanted to do a newborn photoshoot but unfortunately she will never experience this special moment,” Alvarez wrote on Instagram. “I know she was there spiritual [sic] and I certainly know she was extremely happy, her dreams were fulfilled.”

Grisel Leyva of X & V Photography, who took Aguilar’s maternity photos, also took Adalyn’s newborn photos. Alvarez also shared several shots from the photoshoot, which included sweet tributes to his wife. In one photo, Adalyn holds a photo of her mother that was taken at her maternity shoot.

Alvarez also shared a photoshopped image of himself, his wife and his baby together. “[I’m] here standing strong and telling you to please don’t drink and drive,” he wrote in the caption. “With irresponsible actions can take someone life and let me tell you, I wish this horrific pain upon no one. I lost my wife but most of all, my daughter will never know her mother. Please do the right thing and be responsible.”

In another photo Alvarez shared, Adalyn is surrounded by makeup, since her mother was studying to be a cosmetologist when she died.

“I’m truly blessed to have such an amazing daughter,” Alvarez wrote in the caption. “She’s shown me so much so far. She taught me to keep fighting and never give up. She’s shown me how precious life is. She made me the father I am today.”

He said he can’t wait for the lessons Adalyn teaches him in the future. “I know [my wife is] not here physically to experience this moment with me but I know she’s smiling right now and proud to have our beautiful daughter,” his post continued. “I will always miss my wife but every time I’ll look at my daughter, she will be a constant reminder of love we had together.”

The driver who struck Aguilar, identified as 40-year-old Courtney Fritz Pandolfi, had multiple DUI convictions, The Orange County District Attorney’s Office reported, according to CBS Los Angeles. Pandolfi was charged with second-degree murder, driving under the influence of a drug causing injury and a misdemeanor count of driving on a suspended or revoked license due to a DUI.

Feeling anxious about money? Increasing your financial knowledge can help

Fri Oct 9 , 2020
miodrag ignjatovic Taking steps to sort out your finances, including increasing your financial knowledge, can help alleviate money stress in times of uncertainty. Financial stress is nothing new for many Americans, and the coronavirus pandemic has exacerbated anxiety for a lot of people. As many as 84% said in September […] 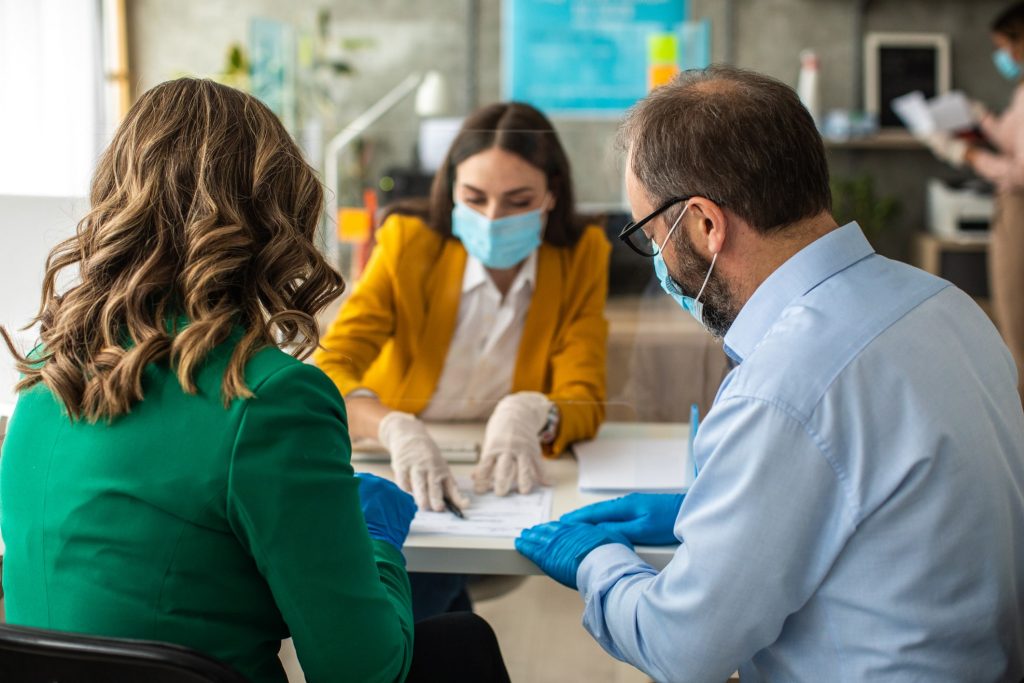