WELLINGTON (Reuters) – After a thumping election win, New Zealand’s Prime Minister Jacinda Ardern said on Sunday that she would form a government within three weeks but declined to say whether she would rule alone or form a coalition.

Ardern on Saturday delivered the biggest election victory for her centre-left Labour Party in half a century. Her new majority in parliament will allow her to form the first single-party government since New Zealand adopted a proportional voting system in 1996.

“Whilst there will be another three weeks before we have that final result, my expectation is that we will work on the government formation within that frame,” Ardern told a news conference.

Labour won 64 of the 120 seats in the country’s unicameral parliament.

For the last three years, Ardern was in a coalition with the Green Party and the nationalist New Zealand First party. Although she no longer needs support, coalitions are the norm in New Zealand as parties look to build consensus.

“I have been a consensus builder but I also need to work with the mandate that Labour has been given as well,” Ardern said.

“I have said to the Greens that I would talk to them next week,” she said. “I don’t want to draw any conclusion at this point.”

The Greens returned with a bigger mandate of 7.6% of the vote, but NZ First, led by Deputy Prime Minister Winston Peters, did not gather enough support to return to parliament.

The Maori Party, representing the indigenous community which is about 15% of the population, made a comeback to parliament.

The resounding victory is a yes vote for Ardern’s progressive, democratic governance and for her leadership in crushing COVID-19 in the country, as well as her handling of a massacre of 51 worshippers at two Christchurch mosques and a fatal volcano eruption.

Ardern, 40, burnished her reputation this year with her “go hard, go early” approach to COVID-19, which had all but eliminated the coronavirus in the country, until a new case was reported on Sunday.

New Zealand has had just 25 deaths and around 1,500 infections. In the new case, health officials said the infected person was identified early and risk of transmission was contained.

Ardern retains a solid international following with her promotion of issues including woman’s rights, social justice, and multilateralism.

Still, there has been criticism of her economic policies, and a looming summer season with no international tourists will be a major test. 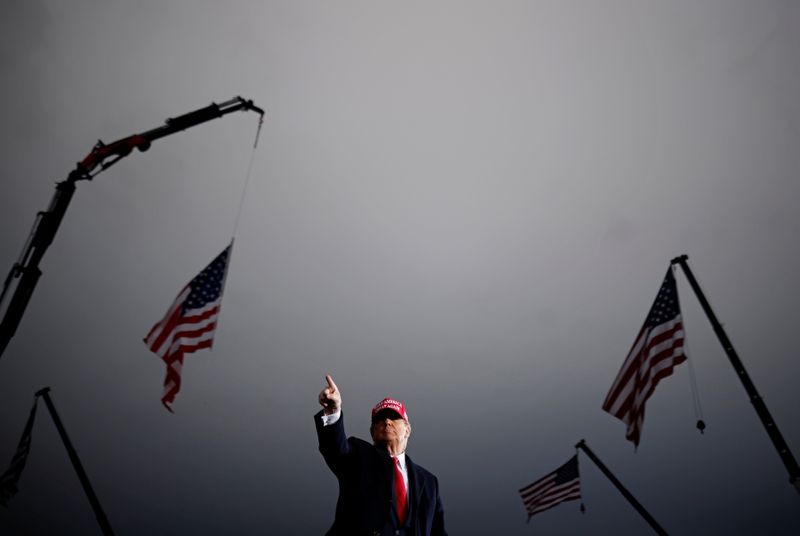