In a statement released Monday night Eastern time, the Big Board said “it no longer intends to move forward with the delisting action” on China Mobile Ltd., China Telecom Corp. and China Unicom (Hong Kong) Ltd.

The Hong Kong-listed shares of the three telecom majors surged on the news. Shares of China Mobile, which is among the most valuable of China’s listed state-owned enterprises, rose as much as 7.5% in late morning trade on Tuesday, while China Telecom and China Unicom jumped 8.1% and 11%, respectively. NYSE’s earlier plan to delist the companies followed a U.S. government order, signed by President Trump in November, that prohibits Americans from investing in a list of companies the U.S. government says supply and support China’s military, intelligence and security services.

The trading ban was supposed to start on Jan. 11, and investors would have until November to shed their holdings.

The NYSE had sent out a notification about its plans to commence delisting procedures around New Year’s Day, while markets were closed. The surprise announcement roiled the Hong Kong-listed shares and American depositary receipts of the three companies on Monday after trading resumed, as large and small investors scrambled to figure out what to do with their ADR holdings.

Egypt frees civil rights leaders, Scarlett Johansson gets the thanks

Tue Jan 5 , 2021
Cairo — Three senior staff members of a prominent Egyptian civil rights organization were released suddenly on Thursday night as their detention on terrorism charges drove a mounting outcry from some big names in the West. Many Egyptians lauded Hollywood star Scarlett Johansson on Friday for speaking out, suggesting the actress’ […] 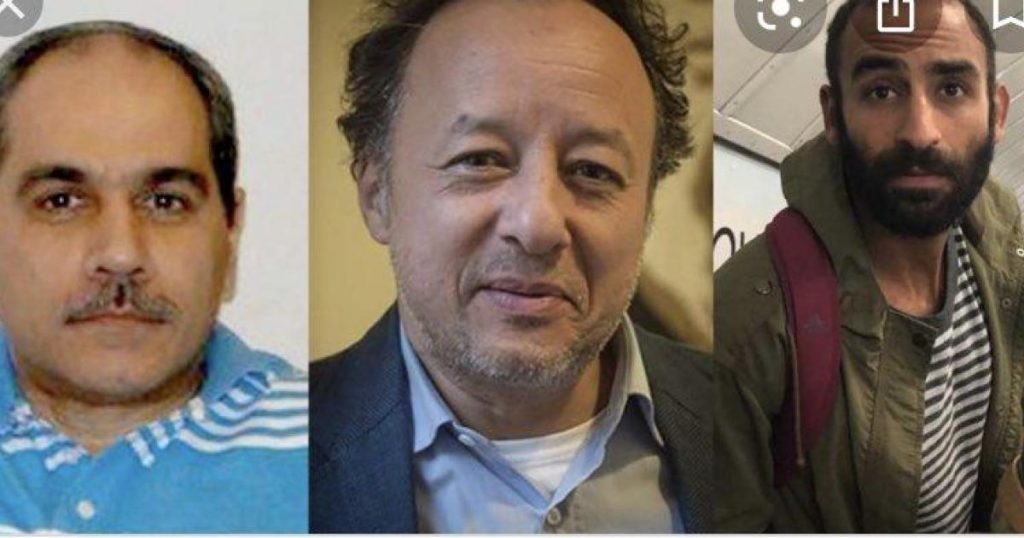