New York Governor Kathy Hochul speaks at an event to announce her choice of Democratic New York State Senator Brian Benjamin to be Lieutenant Governor, in the Harlem section of Manhattan in New York, August 26, 2021.

The legislation, introduced by New York state senator Pete Harckham, also requires new heavy- and medium-duty trucks for sale in New York to be in the “zero-emissions” category by 2045.

The new law could be a shot in the arm for automakers selling or planning electric vehicles, including Tesla, start-ups like Lucid Motors and Rivian, and incumbents like Volkswagen and GM that have shifted their focus to battery-powered electrics to meet consumer demand and comply with stricter environmental regulations.

In a blog post announcing the new law on Wednesday, the governor’s office said the moves support New York’s goal of reducing greenhouse gas emissions by 85% by 2050.

According to data from the National Automobile Dealership Association, New York state accounted for about 6% of light-duty vehicle sales in the U.S. last year, and $60 billion of dealership revenue.

New York is following California’s earlier efforts to shift drivers into zero-emission vehicles. As CNBC previously reported, Governor Gavin Newsom signed an executive order in September 2020 that would phase out all sales of new internal combustion engine vehicles in the state by 2035. 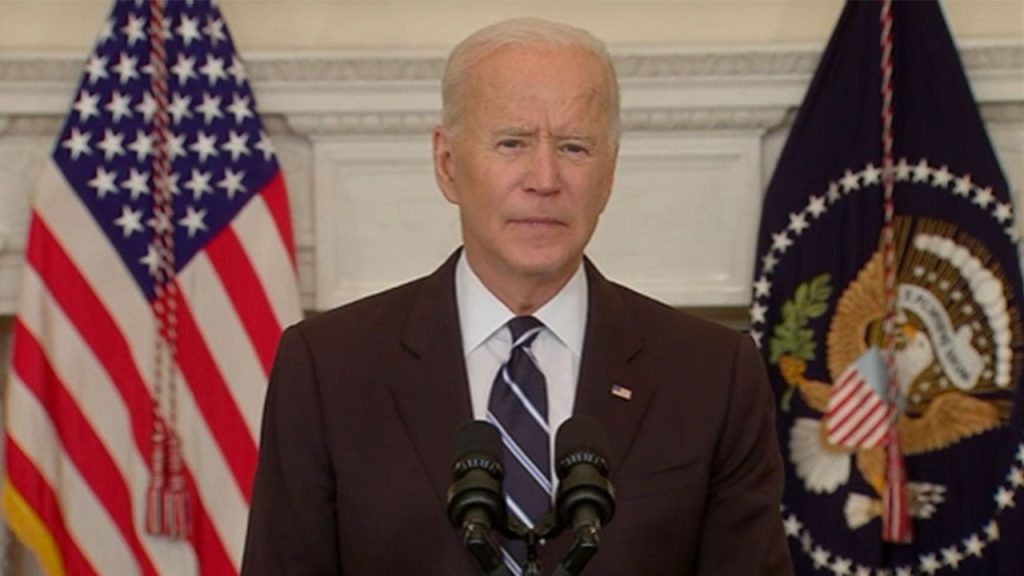