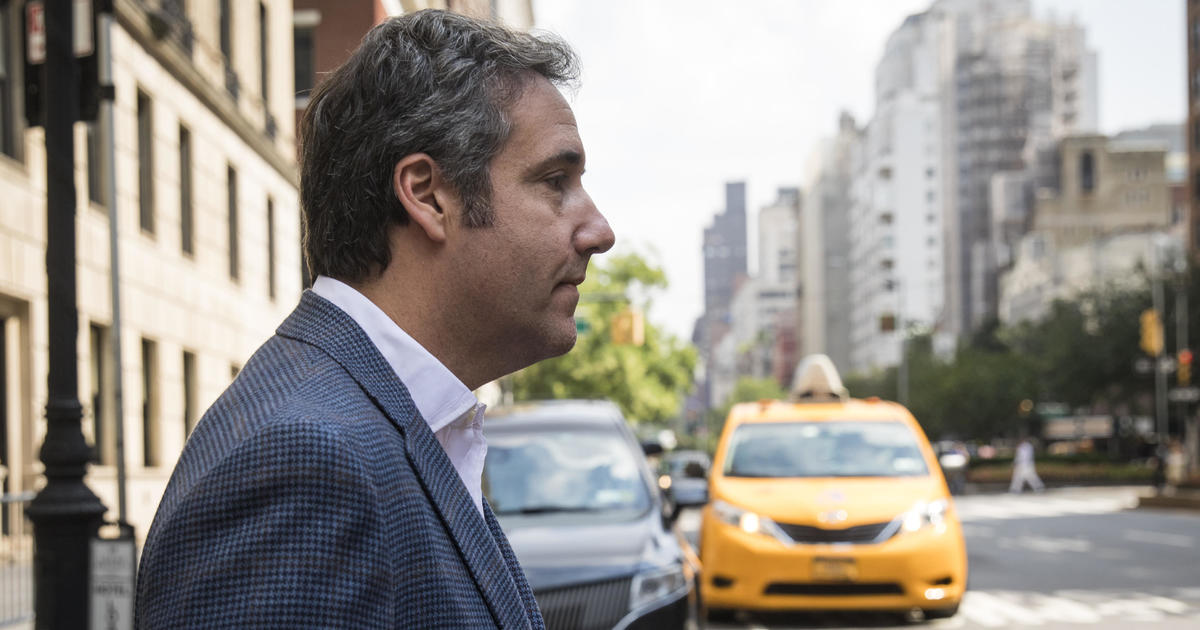 New York City is giving President Trump’s former attorney and fixer Michael Cohen a chance to divest his 10 city taxi cab medallions, which are needed to own and operate the city’s iconic yellow cabs. If Cohen doesn’t divest his stake in the medallions, they will be revoked, the city says.

The New York City Taxi and Limousine Commission (TLC) says it “intends to revoke” the medallions following Cohen’s guilty pleas on charges of fraud and campaign finance violations, according to a letter addressed to him from Andrew Rabin, the prosecuting attorney for the commission.

The TLC will allow Cohen an opportunity to salvage some value from the medallions by giving him until Sept. 10 to sell or transfer ownership of them. Otherwise, they will be formally revoked, according to the letter.

On Tuesday, Cohen pleaded guilty to eight charges related to his work for Mr. Trump, including five counts of tax evasion and two campaign finance violations involving payments to silence two women who claimed they had affairs with Mr. Trump.

Taxi cab medallions were once worth more than $1 million each, but their value has plummeted to about $200,000 in recent years. The decline has been fueled by increased competition from ride-hailing services like Uber and Lyft in the New York City market.

Thu Aug 23 , 2018
Attorney General Jeff Sessions fired back Thursday, after President Trump said he “never took control” of the Justice Department.  Mr. Trump, in an interview with “Fox & Friends” that aired Thursday morning, asked “what kind of a man” Sessions could be to recuse himself from the Russia investigation after taking […] 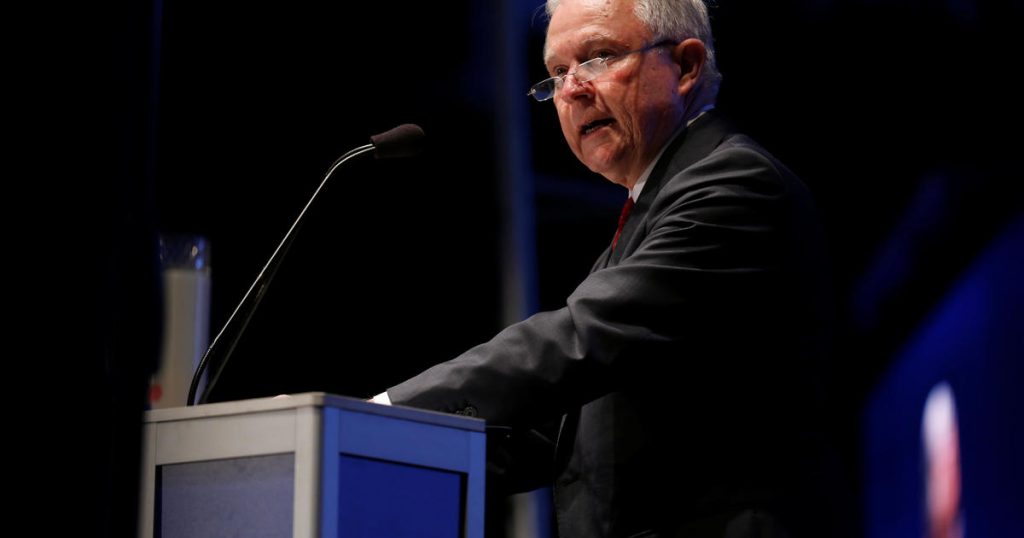