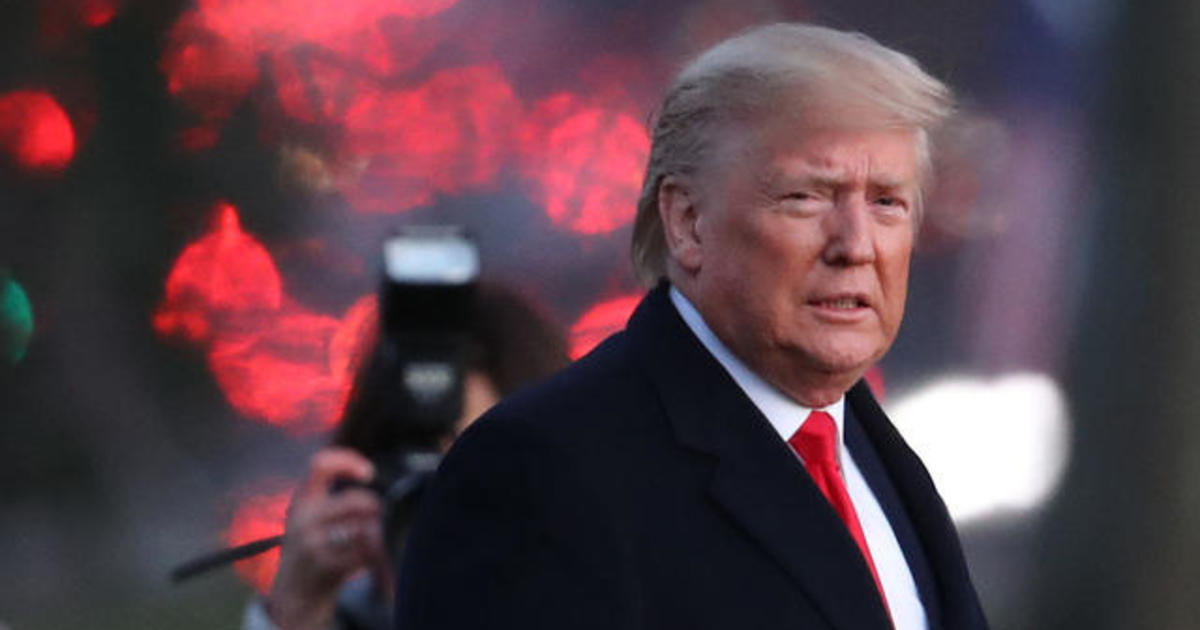 Thu May 20 , 2021
A symbol of TikTok (Douyin) is pictured at The Place shopping mall at dusk on August 22, 2020 in Beijing, China. VCG | Visual China Group | Getty Images GUANGZHOU, China — Zhang Yiming, co-founder of ByteDance, will step down as CEO and transition to a new role, the company […] 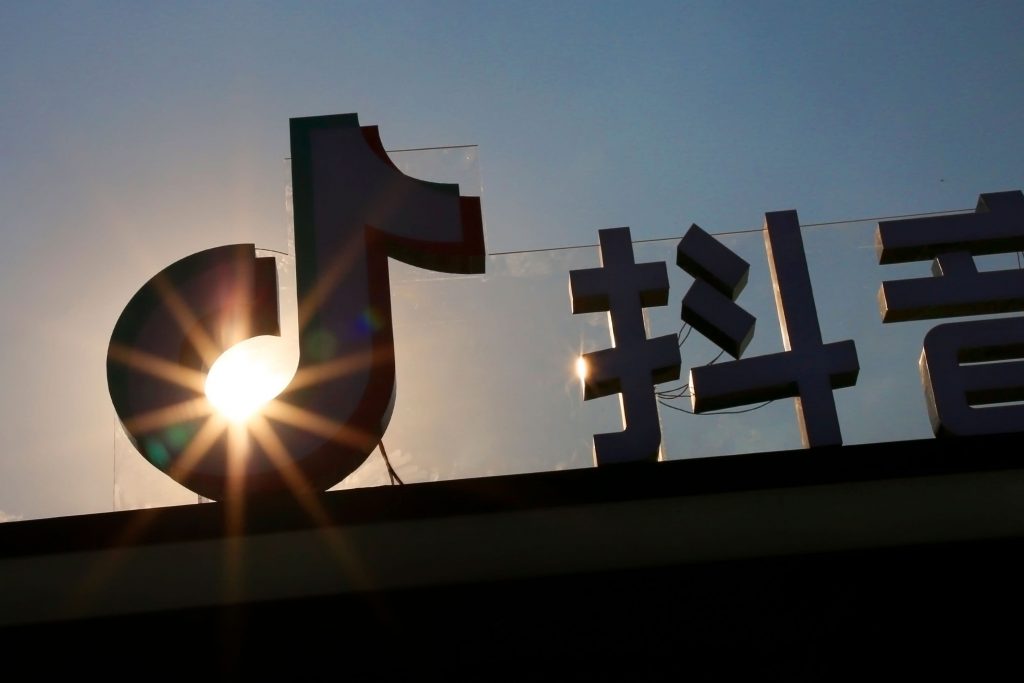