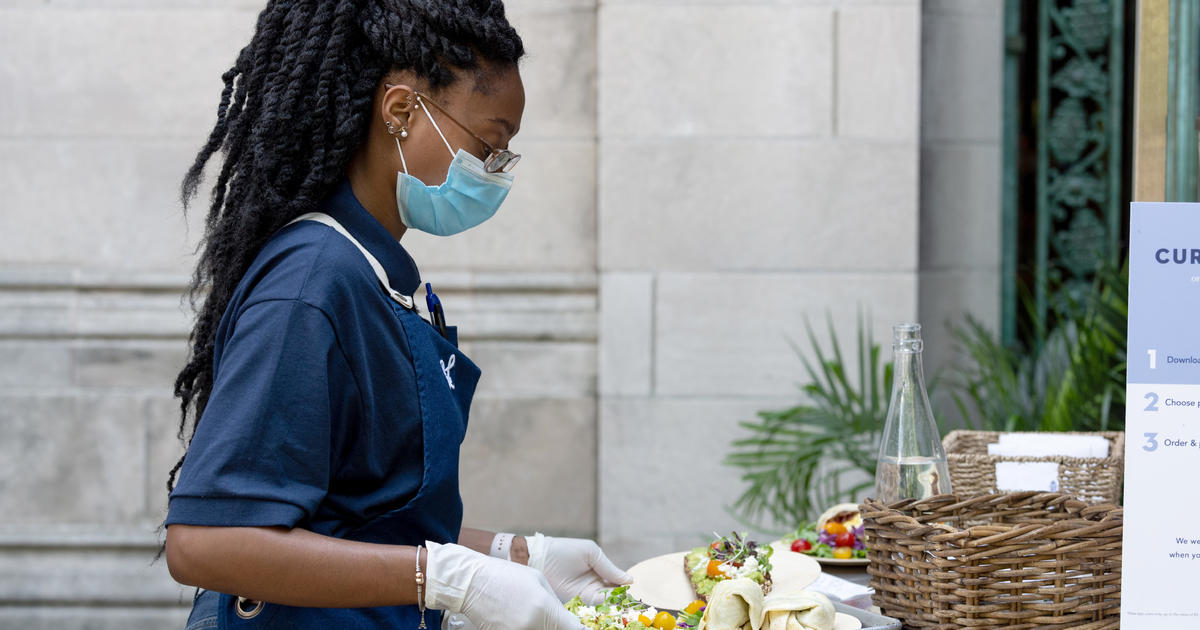 The federal government is changing the rules on how tipped workers are paid, in a move that worker advocates say will take $700 million annually from the pockets of servers, bartenders, bellhops and other service workers.

The rule also removed a previous requirement around how much time tipped workers could be required to spend on non-tipped work. Previously, the government limited the amount of time a tipped worker could spend on non-tipped activities to 20% of their shift. Doing away with that limit allows employers to underpay workers drastically, according to Heidi Shierholz, director of policy at the left-leaning Economic Policy Institute who worked in the Labor Department under President Obama.

For workers who rely primarily on customer tips, non-tipped work is part of the job. Servers and bartenders often help set up a restaurant before opening, or help clean up after the establishment closes and customers leave. The new rule will allow employers to shift much more of this non-tipped work onto their lowest paid workforce, the EPI said.

For instance, instead of having three dishwashers on staff, a restaurant could decide to hire only one dishwasher and require all the waiters to periodically wash dishes as part of their shift, the EPI said. This would represent a large savings for the restaurant, which is required to pay dishwashers a minimum wage of $7.25 but can pay tipped servers as little as $2.13 in some states.

Over the course of a year, tipped workers would lose more than $700 million under this new rule, the EPI estimated last fall. That number has likely increased since the coronavirus pandemic, Shierholz noted. With indoor dining drastically reduced, many restaurants that have managed to stay open have shifted to mostly non-tipped work, such as preparing carryout orders.

The DOL’s tip-sharing requirement could transfer $109 million from tipped workers to their back-of-house counterparts, according to the department’s analysis. In a press release, Wage and Hour Administrator Cheryl Stanton said that the new rule could potentially raise the income for back-of-house workers as well as “reduce wage disparities” between customer-facing workers who get tips, and workers who do not.

In many restaurants, front-of-house workers have traditionally earned more than their back-of-house counterparts. Nationally, restaurant work remains among the lowest-paid jobs. On average, waiters and waitresses make just $26,600 a year, according to the Bureau of Labor Statistics, while dishwashers make $24,400 and cooks make $27,550.

ICE arrests, deportations dropped sharply in 2020 due to COVID

Wed Dec 23 , 2020
U.S. Immigration and Customs Enforcement (ICE) in 2020 arrested and deported fewer immigrants than in any year during President Trump’s tenure, and the number of deportations hit a 15-year low, largely as a result of the coronavirus pandemic, according to agency data released Wednesday. In fiscal year 2020, ICE said […] 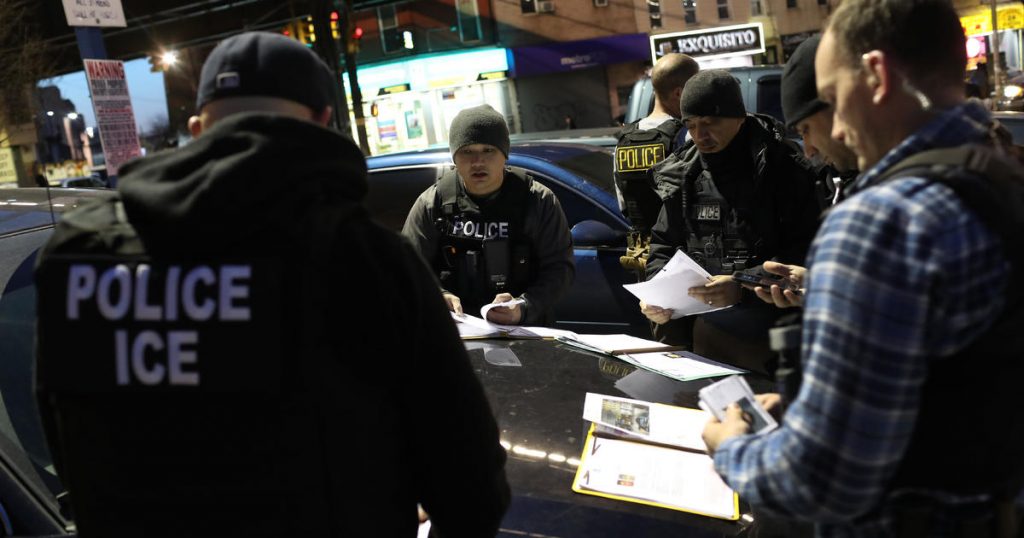