How the ‘kiddie tax’ works

The purpose of the kiddie tax is to discourage income shifting between parents and children, says Dan Herron, a San Luis Obispo, California-based CFP and certified public accountant with Elemental Wealth Advisors.

In the past, parents were investing through their children to pay lower taxes on that income. But the IRS cracked down on this practice by creating the kiddie tax.

Here’s how it works. Let’s say a parent deposits money into an account for their 13-year-old child to start investing.

With no after-school job, the child spends many hours trading and earns $5,000 investing income that year.

The kiddie tax kicks in for any investment income over $2,200, taxable to the parent at their tax rates. In this case, the parent would have to pay taxes on $2,800 at their rates.

The rule may impact children under 19 and full-time students aged 19 to 23 if they are still dependents on their parents’ tax return.

In addition to the risk of kiddie tax, extra investment income may hit families filling out the Free Application for Federal Student Aid, known as FAFSA, said Muhammad.

Colleges use FAFSA to determine a student’s eligibility for federal financial aid.

“You’ve got to look at things at a macro level from a household financing standpoint,” he said.

How to avoid the ‘kiddie tax’

The easiest way to avoid the kiddie tax is by investing smaller amounts of money, said Herron.

For example, someone who invests only $1,000, earning a 3% return per year, will be well below the kiddie tax threshold, he said.

Those eager to invest more or trade often may focus on investments that are less likely to produce interest, dividends or capital gains.

I just want to make sure that they understand the pros and cons and the overall potential consequences looming when the account gets big enough.

One option may be opting for so-called growth stocks — companies that aim to boost development by reinvesting earnings — and generally don’t pay dividends, Herron said.

Mutual funds may generate more income because they typically pay capital gains at the end of the year.

Those eying an index fund, a type of mutual fund, may prefer the exchange-traded fund version because it’s less likely to spit off taxable income.

“I just want to make sure that they understand the pros and cons, and the overall potential consequences looming when the account gets big enough,” said Herron.

Other ways to invest

Another way to sidestep the kiddie tax is by encouraging a child to invest in an individual retirement account, said Muhammad.

However, a child may only contribute to an IRA with “earned income,” which is money they received from a job.

These accounts may allow children to “be a little bit more exploratory” when investing, without the risk of kiddie tax or impacting college financial aid eligibility, he said.

“But as a retirement account, [the money] is not going to be readily available,” he added.

Fri May 21 , 2021
New York Attorney General Letitia James introduced a measure Friday that would tighten the rules governing the use of force by law enforcement. It would lower what her office calls the “exceedingly high standard for prosecuting police officers” who wrongly take excessive or lethal actions. The centerpiece of the legislation […] 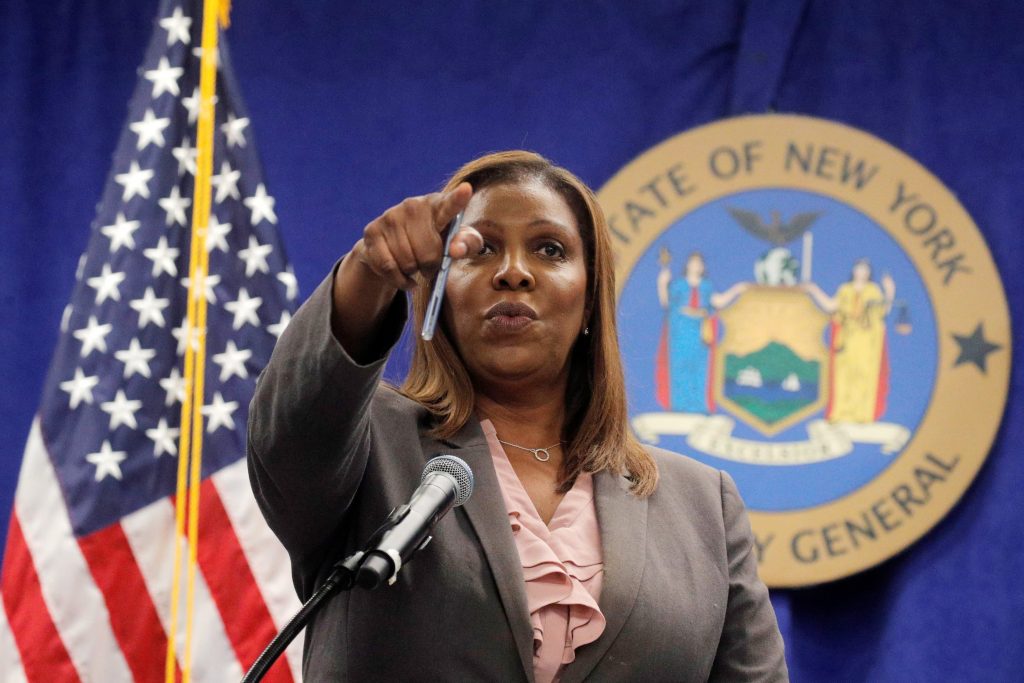