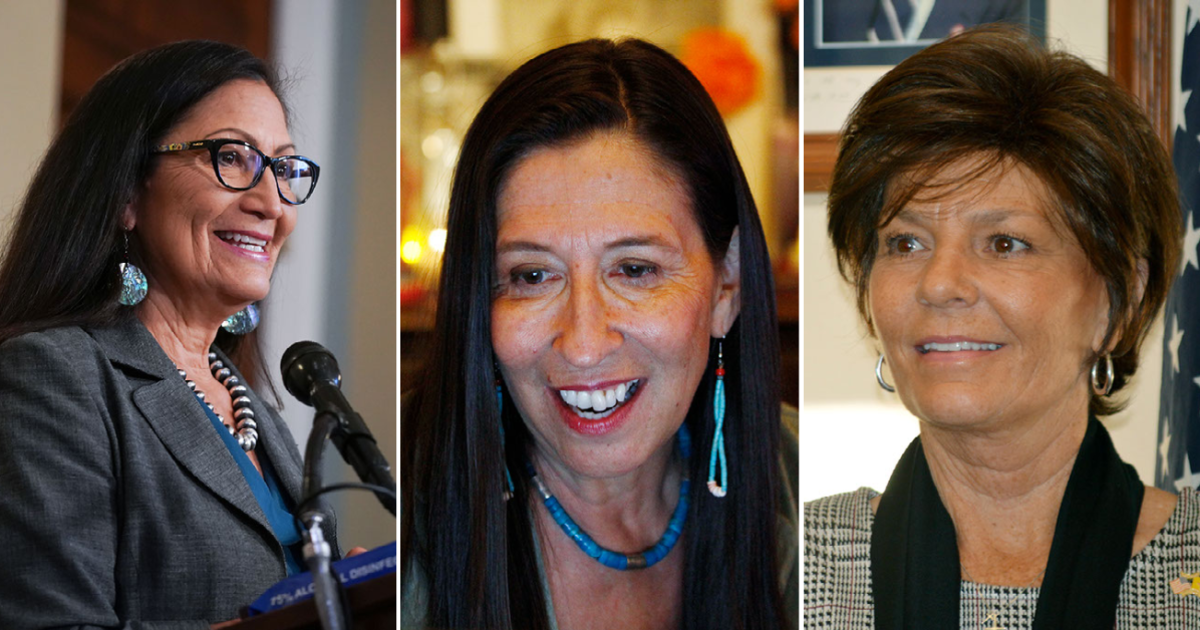 New Mexico just became the first state to elect all women of color to its House delegation. Three women announced they had won their districts early Wednesday morning, which were confirmed by the state.

Democratic incumbent Representative Deb Haaland, a member of the Pueblo Tribe, won reelection to her House seat against challenger Garcia Holmes. Haaland also made history in 2018 as one of the first Native American women elected to Congress.

“Tonight the people of New Mexico have chosen hope over fear, love over hate, community over division, and I am so honored that New Mexicans have chosen me to serve in our nation’s 117th Congress,” Haaland tweeted Tuesday night.

“The people of New Mexico have chosen to protect what we love — our democracy, our planet, our families and communities, our health care and our future,” Leger Fernandez tweeted following the win. “With this victory, I promise you I will take the courageous action that this historic moment demands. Muchísimas gracias!”

“It’s the honor of my life to be elected to serve #NM02,” Herrell tweeted. “My commitment to each citizen of our district is that I will serve each of them with integrity as we work together to rebuild our economy and protect the values that make America great!”

New Mexico was just one of a number of states with historic firsts in Tuesday’s election.

In North Carolina, Madison Cawthorn will soon be the youngest member of Congress at just 25 years old. He’ll take the record from Representative Alexandra Ocasio-Cortez, who was 29 when she was first elected in 2018.

Pennsylvania has counted nearly half of all mail-in ballots, official says

Wed Nov 4 , 2020
Pennsylvania Secretary of State Kathy Boockvar said at a press conference Wednesday that the state has counted nearly 50% of its mail-in ballots, with millions more to go. Upwards of 3 million mail-in absentee ballots were cast in the Keystone State – a 10-fold increase over previous elections, according to […] 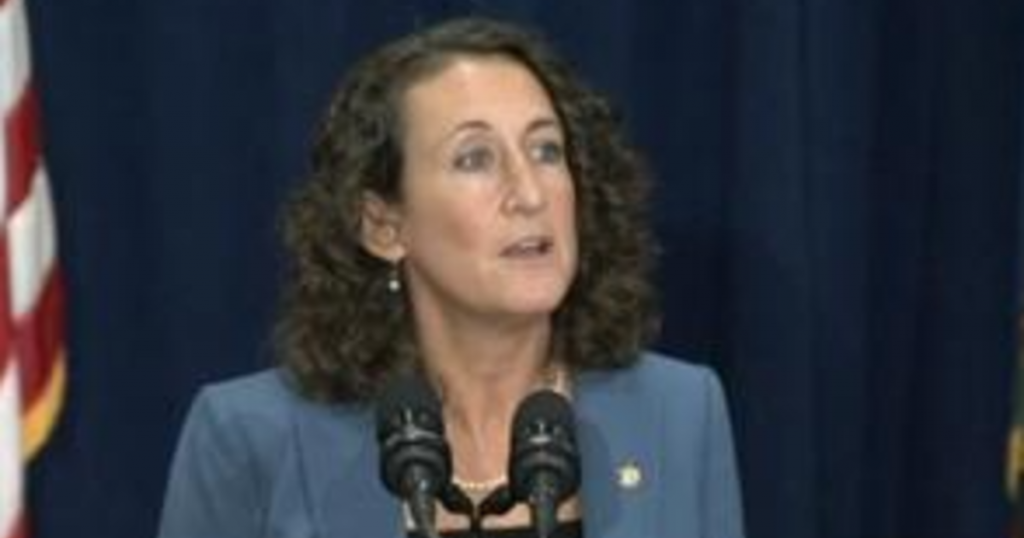