A previously unreleased book by “Lord of the Rings” author JRR Tolkien is set to be published later this year and is described by experts as “the Holy Grail of Tolkien texts.”

Parts of “The Fall of Gondolin” were published in “The Book of Lost Tales,” but it’s the first time the story will be published as a standalone text.

The earliest version of the text was composed in 1917. A compressed version of the story was written between 1926 and 1930. But in around 1951, Tolkien began writing a refashioned account that comes to an abrupt end, according to the Tolkien Society.

“We never dared to dream that we would see this published. ‘The Fall of Gondolin’ is, to many in the Tolkien community, the Holy Grail of Tolkien texts as one of Tolkien’s three great tales alongside ‘The Children of Hurin’ and ‘Beren and Luthien’,” the Tolkien Society said in a statement earlier this week.

“The Hobbit” and “The Lord of the Rings” were the only Middle Earth-based stories to be published while Tolkien was alive. He died in 1973.

His son Christopher has edited and published much of the work that is now available.

The book will be published by HarperCollins.

Yahoo Japan to buy minority stake in a cryptocurrency exchange

Fri Apr 13 , 2018
Yahoo Japan Corp said on Friday it would buy a minority stake in a Tokyo-based cryptocurrency exchange, becoming the latest major Japanese financial services provider to shrug off security concerns and join the digital money industry. Yahoo Japan, which is also the country’s biggest online auction site, said in a […] 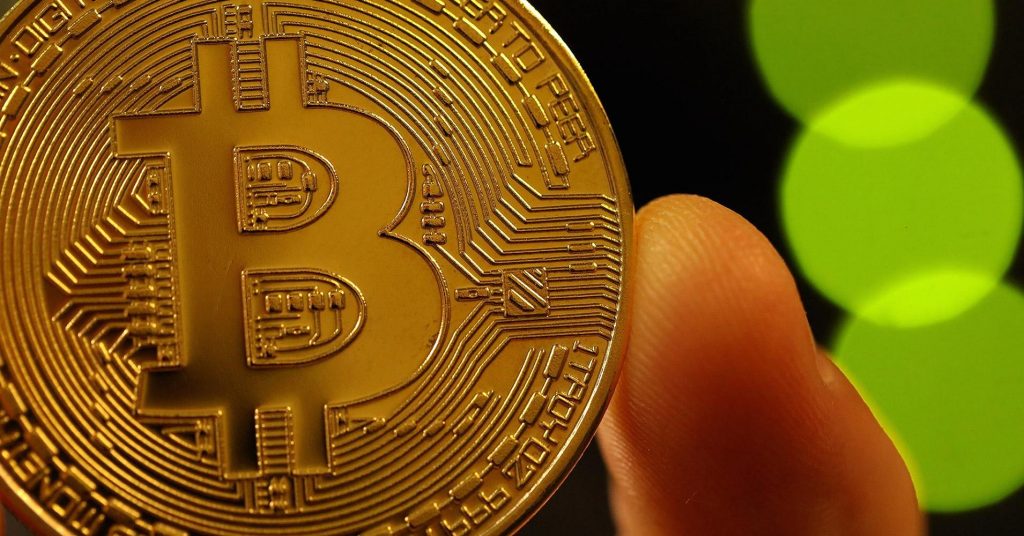