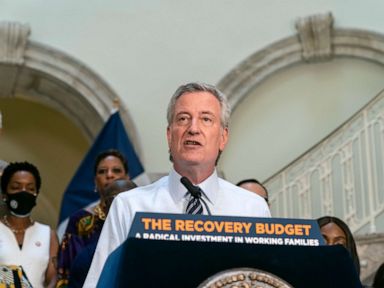 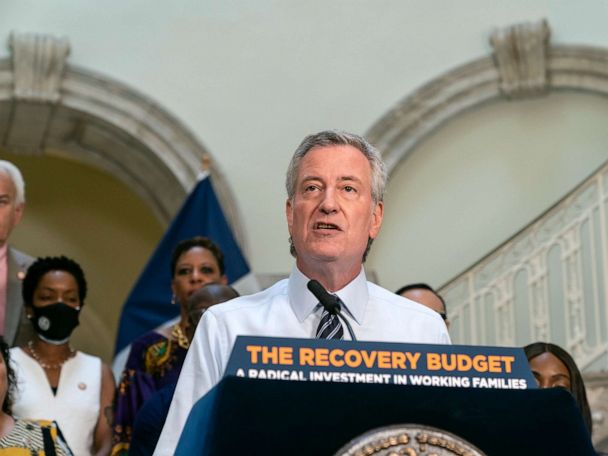 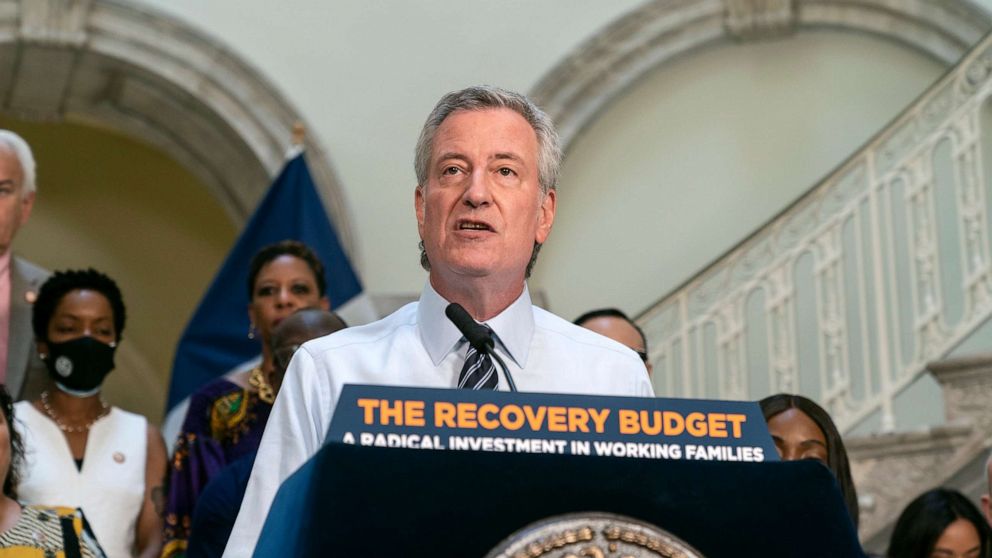 “Every single one of those employees has a choice,” Mayor Bill de Blasio said.

“The delta variant continues to make more and more trouble, and we’ve got to fight back,” de Blasio said. “We need a strong, clear approach — that every single one of our workers gets vaccinated or tested weekly.”

The new rules, which will go into effect on Aug. 2, will apply to all employees at city-run hospitals and clinical workers for the health department. The city plans to extend the new rules to additional health department staff in coming weeks. Those employees will be required to show proof of vaccination or a negative test result.

The mayor stressed that the new rules are an additional step to keep the city safe and won’t take away from grassroots efforts, such as mobile sites and at-home vaccinations, to raise vaccination rates in the general population. The new rule isn’t technically a vaccine mandate, since employees have the option to get tested each week.

“Every single one of those employees has a choice,” added de Blasio, noting that a vaccination was the better of the two options. “This is about keeping people safe and stopping the delta variant.”

Vaccination rates in New York City’s general population are slightly above the national average. As of Tuesday, 58% of New York City residents had received at least one dose and 54% were fully vaccinated, compared with 56% of all Americans who’ve gotten at least one shot and 49% who are fully vaccinated, according to data from the city health department and the Centers for Disease Control and Prevention.

Hospital workers tend to be vaccinated at a higher rate than the general population, although the percentage of fully vaccinated New York City hospital workers (70%) is slightly lower than the statewide average (74%), according to the state health department.

Wed Jul 21 , 2021
Bird lovers are traveling to a stream in southeastern Michigan to see a rare creature with pink feathers and a long bill ByThe Associated Press July 21, 2021, 4:06 PM • 1 min read Share to FacebookShare to TwitterEmail this article SALINE, Mich. — Bird lovers with cameras and binoculars […] 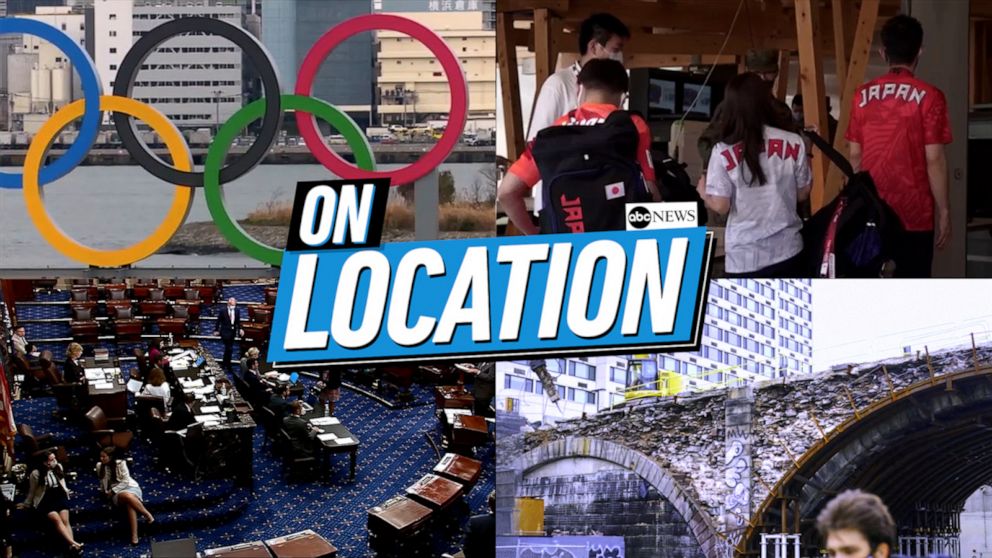