The third season of the science fiction series “Stranger Things” came in second on the list, followed by the Michael Bay action movie “6 Underground.” The animated movie “Incredibles 2” and Martin Scorsese’s gangster film “The Irishman” took the fourth and fifth spots, respectively.

The ranking was based on the number of households watching at least two minutes of a series, movie or special during its first 28 days on Netflix in 2019, the streaming service said.

Netflix, which boasts more than 158 million subscribers around the world, only selectively releases viewership figures for programming it considers a hit, and the numbers are not verified by a third party.

Executives at Netflix have said they plan to be more transparent with audience data to satisfy Hollywood producers and stars and to help viewers decide what to watch.

The limited details on what grabbed Netflix viewers’ attention this year came ahead of the company’s Jan. 21 quarterly earnings report, which will disclose revenue and membership by region for the first time.

The streaming heavyweight is facing new competition, particularly from Walt Disney Co, which has been removing its movies from Netflix and putting them on the Disney+ streaming service.

Netflix shares have risen 23% this year, the smallest annual rise in three years. The S&P 500 Index is up 29% for the year.

Mon Dec 30 , 2019
Dec 29, 2019; Arlington, Texas, USA; Dallas Cowboys head coach Jason Garrett before the game against the Washington Redskins at AT&T Stadium. Mandatory Credit: Kevin Jairaj-USA TODAY Sports December 30, 2019 The head-coaching carousel is in full swing again, with the potential for a quarter of the league to be […] 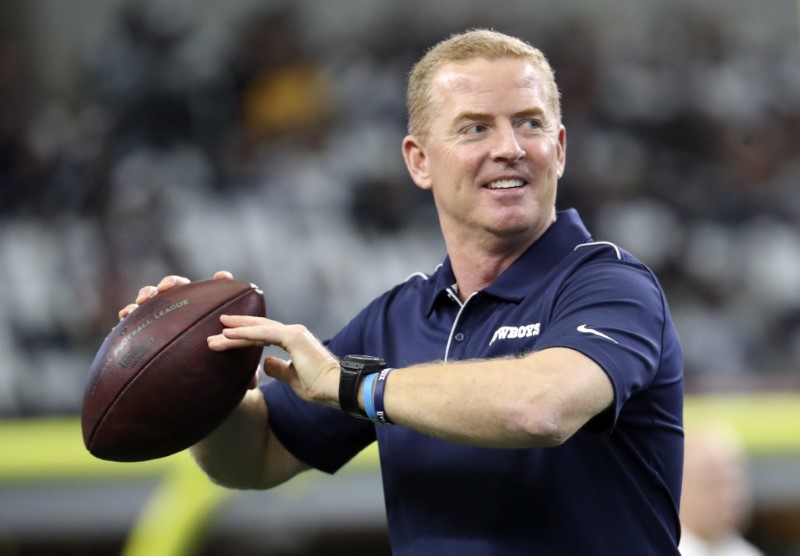