Mediatech Capital Partners managing partner Porter Bibb weighs in on the streaming wars and says Netflix will need to find a buyer soon because it is not making a profit.

President Trump’s re-election could pose a threat to some streaming giants, according to Mediatech’s Porter Bibb. However, Disney has the best chance of winning the streaming wars.

“What we are looking at is more consolidation, particularly in the streaming wars,” Bibb told FOX Business’ Neil Cavuto on Monday. “They’re not going to be a dozen winners. They’re going to be maybe four companies that survive.”

While Netflix isn’t going anywhere, he said, its business model could pose obstacles.

“The problem that Netflix… is facing, in five years they’ll have maybe 150 million global subscribers and so will Disney,” he said. “But the difference is, Disney is making a profit and Netflix never has. Somebody else is going to have to take over Netflix.”

According to Ampere, more than 300 million households worldwide have access to Netflix, due to an increased number of partnership deals with pay-TV companies. This year alone, the streaming giant signed more than 15 deals.

Mon Dec 2 , 2019
‘Tis the season for buying opportunities, Wall Street bull Jeff Saut told CNBC on Monday. And he wasn’t talking about Cyber Monday deals. Rather, the recent pullback in equity markets has created an opening for investors to buy some stocks at a value, the chief investment strategist at Capital Wealth […] 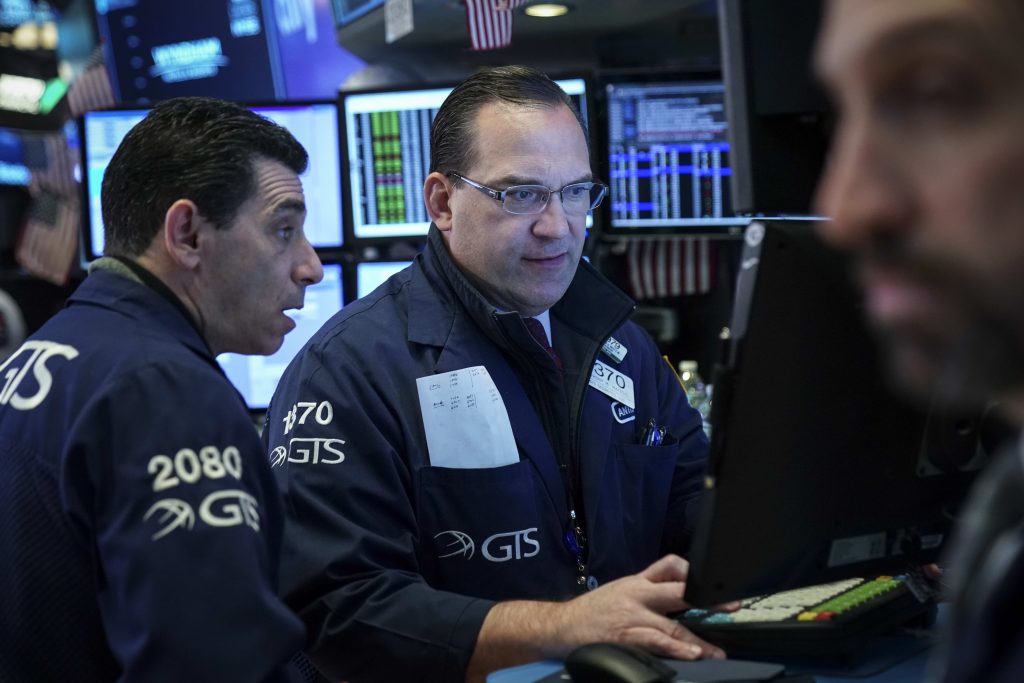