In recent years, Netflix‘s films have had no trouble earning top spots on Oscar ballots, but it has had a hard time turning those nominations into trophies.

The streaming service first appeared on the Academy of Motion Picture Arts and Sciences’ radar in 2013 when it was nominated for best documentary feature for “The Square.”

Eight years later, Netflix has a total of 36 Oscar nominations across 17 films — the most of any distributor in this year’s slate. Its film “Mank,” a film centered around “Citizen Kane” co-writer Herman Mankiewicz, leads the pack with 10 nods.

While Netflix is outpacing its rivals in nominations in recent years, it hasn’t collected many wins. Since 2013, the streamer has garnered 54 nominations and 8 wins.

In the past, some have attributed Netflix’s lack of wins to Hollywood being wary of rewarding the streaming service with top prizes because of how it has rebuffed traditional theatrical release windows, a sacred piece of the film industry. However, it’s much more likely that it’s a combination of steep competition and Netflix having multiple films nominated for the same categories. This year, for example, “Mank” and “Trial of the Chicago 7,” which are both Netflix films, are up against each other for best picture.

Last year, Netflix had 24 nominations, the most of any distributor at the Academy Awards, but won only two categories. It seems the streaming service could be poised for a repeat of that fate this year. However, Netflix’s track record of nominations proves that it has a place in Hollywood.

While “Mank” has the most nominations of any film, it hasn’t picked up many accolades along the awards circuit. The film had six nominations for February’s Golden Globes, once again the most of any film, but it went home empty handed.

“Mank” has won several awards of production design, cinematography and art direction, so it could still take home a trophy at the Oscars. However, the best picture and best director awards are likely going to Searchlight Picture’s “Nomadland,” along with the best adapted screenplay award. Best original screenplay is forecast to go to Focus Features’ “Promising Young Woman.”

Even if Netflix doesn’t collect many Oscars on Sunday night, the streaming service’s nomination record is impressive. It proves that as the streaming service has worked to bolster its library content, it has made quality decisions about the product it has either acquired or produced in-house.

Netflix is interested in providing content to its subscribers as soon as possible, which means even when its films are placed in theaters, they often head to the platform soon after. The streaming service has rebuffed the traditional Hollywood release window, in which a film runs in theaters for about three months before being available on video-on-demand or on a streaming service’s site or app.

While Netflix did not need to turn to theaters this year to be eligible for the Oscars, in the past it has run its movies for just long enough to make the cut and then placed the films on its streaming service.

The goal for Netflix has been to make great content with top creators and top talent. In that regard, it is succeeding. Talent from Netflix’s nominated films this year include Aaron Sorkin, Viola Davis, Chadwick Boseman, David Fincher, Sacha Baron Cohen, as well as Trent Reznor and Atticus Ross.

Check out the full list of nominees for this year’s Academy Awards here.

Sat Apr 24 , 2021
Family booed on plane while bringing home dead soldier – CBS News Watch CBSN Live A father of a California soldier killed in Afghanistan is speaking out after he says his family was booed while bringing his son’s body home. Steve Large from CBS station KOVR has the story. View […] 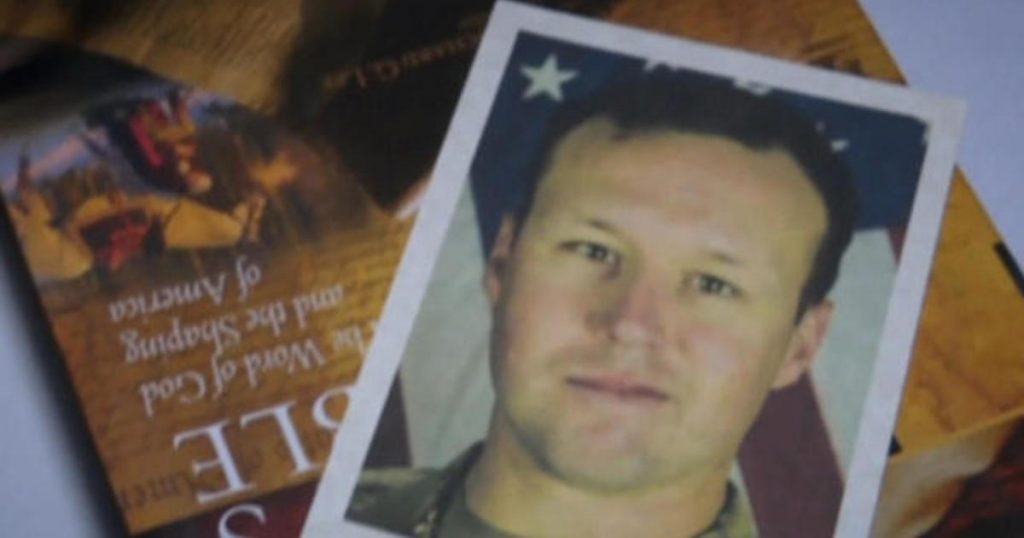