The two leaders spoke about moving forward with a U.S.-brokered agreement announced earlier this month to normalize bilateral ties, according to the Israeli statement. 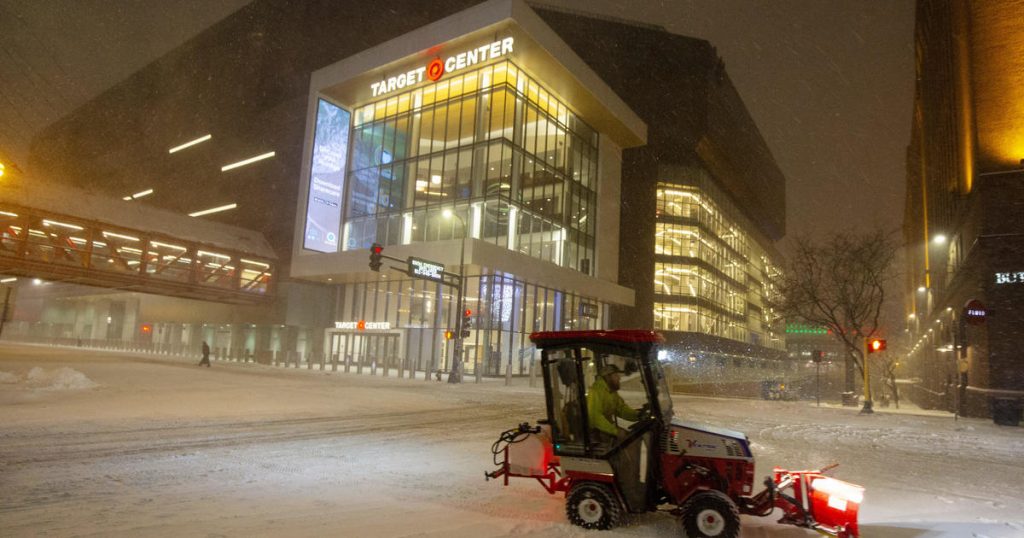