Federal Reserve Chairman discusses why getting ‘timely and accurate data’ is crucial for the Fed.

Negative interest rates play a key role in providing stimulus to sluggish economies — and, if deployed during the financial crisis, could have been integral in helping to boost the American economy, according to a new report published by the San Francisco Federal Reserve.

“Negative interest rates therefore appear to be a powerful monetary policy tool that could help ease financial conditions when interest rates would otherwise be stuck at zero as the perceived lower bound, as was the case in the United States from late 2008 through 2015,” the report’s author, bank economist Jens Christensen, wrote.

Although the U.S. has always had positive interest rates, other countries have experimented with sending rates into negative territory in hopes of staving off a looming global slowdown. So far, five central banks have interest rates set below zero, including Japan, Sweden, Denmark, Switzerland and the European Central Bank.

A recession could theoretically prompt the Fed to eventually send rates — which have remained historically low in the aftermath of the 2007 recession — into negative territory as they gradually trim over the next few years.

However, Chair Jerome Powell recently dismissed the idea that the U.S. central bank will one day use negative interest rates to combat an economic downturn.

“It’s something we didn’t see as an ideal tool in our institutional context,” he said during a question-and-answer session in Denver.

“I think different central banks around the world did different things, and we can observe how those things work,” he added. “But I don’t think we regard that as a first-order tool, or something we’d be likely to use.”

So far this year, policymakers at the U.S. central bank have voted to cut the benchmark federal funds rate twice between a range of 1.75 percent to 2 percent. They’re widely expected to cut rates by 25 basis points for the third time during their upcoming meeting at the end of October.

Wed Oct 16 , 2019
Earnings season is in full swing, and it could present a major challenge to one group of stocks: high-momentum growth names. “They’re definitely in for a test right here. What we’ve seen over the course of the last eight to 10 weeks is a lot of volatility,” Danielle Shay, director […] 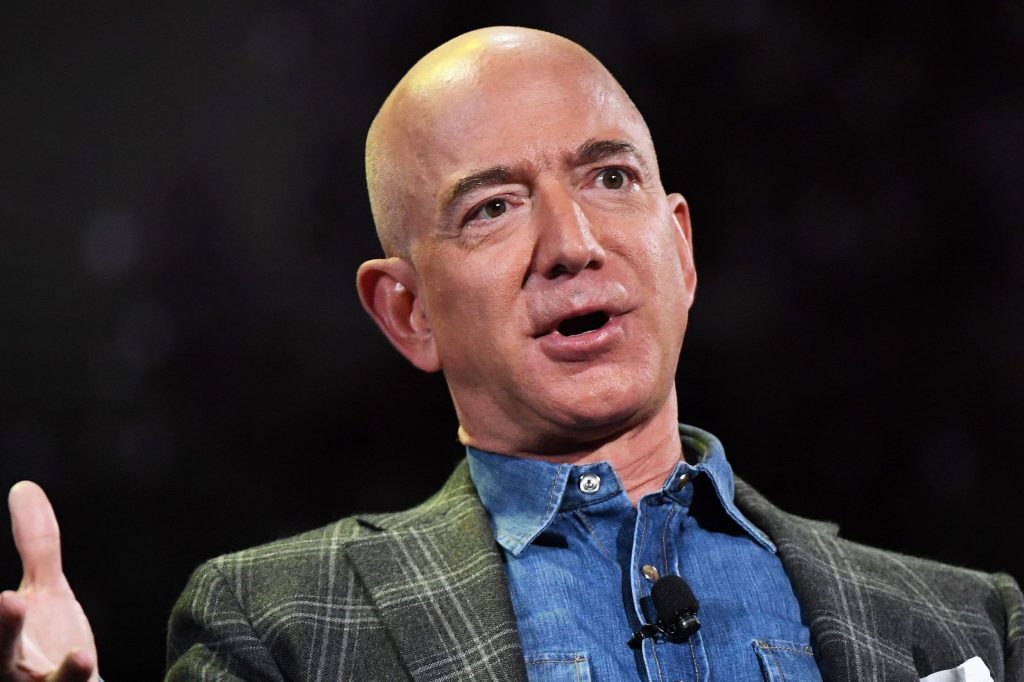