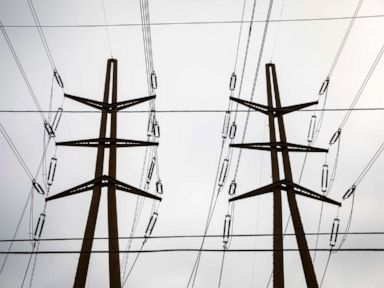 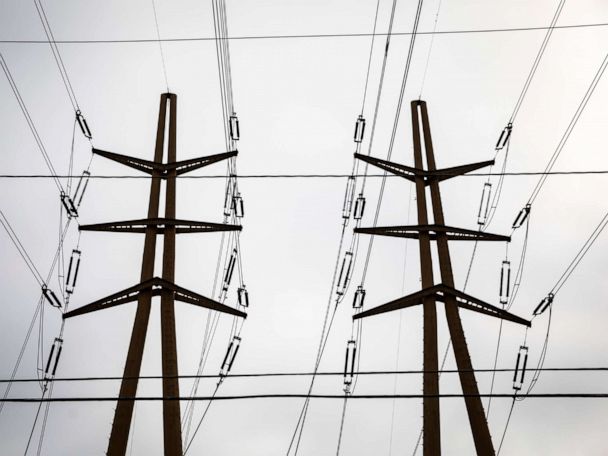 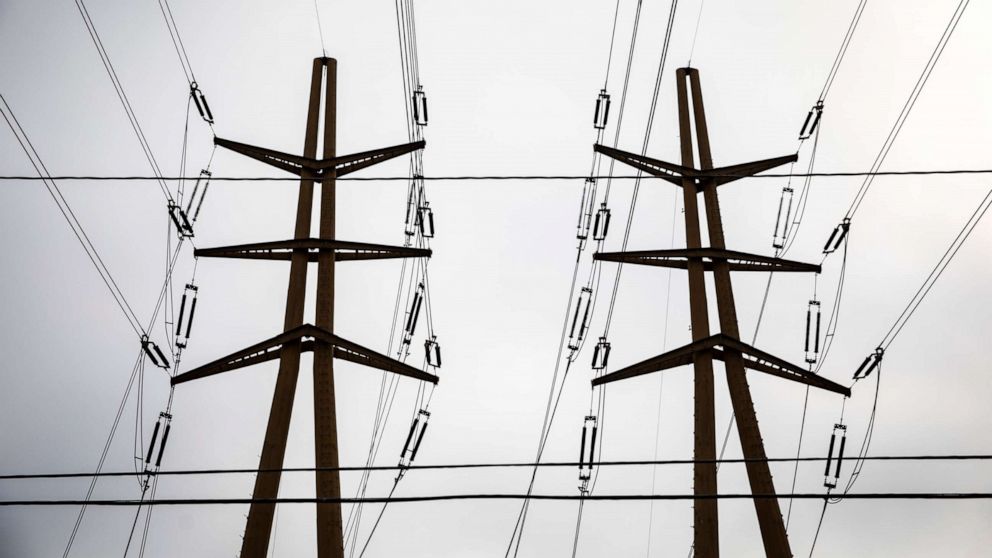 The potential public safety power shutoffs could occur ahead of the holiday.

Nearly 200,000 customers in Southern California may be without electricity during the Thanksgiving holiday as two utility companies consider cutting power due to fire danger.

As of of 10 p.m. local time in California on Wednesday, some 23,000 customers had their power shut off, mostly in high-wind areas. San Diego Gas & Electric said this represents less than 1% of its 5 million customers and includes 7,515 customers in Los Angeles County, 5,922 customers in Ventura County, 5,163 customers in San Bernadino County, 3,524 customers in Riverside County, and 1,637 customers in Orange County.

Red flag warnings for critical fire danger are in effect from Los Angeles to San Diego, with forecasts of Santa Ana winds up to 70 mph and relative humidity in the single digits.

The warnings are in effect from Wednesday through much of Friday, according to the National Weather Service.

Utility companies in the wildfire-prone West often utilize public safety power shutoffs (PSPS) to reduce the risk of a fire sparking from an energized power line. San Diego Gas & Electric warned customers to make alternative holiday arrangements in the event of a PSPS.

“We recognize that PSPS events create hardships for our customers and communities, especially with so many people working and learning from home due to the COVID-19 pandemic,” the Southern California Edison website states. “We have heard a clear message from our customers, regulators, government officials and public safety partners that the company must do more to reduce the need for PSPS.”

California continues to remain a tinderbox for wildfire due to a decades-long megadrought and dry conditions exacerbated by climate change.

Thu Nov 25 , 2021
Millions of Americans travel for Thanksgiving while country braces for another surge – CBS News Watch CBSN Live The country is bracing for another COVID surge as cases and hospitalizations are on the rise. ER physician Dr. Megan Ranney joins us to discuss how to stay safe during holiday travel […] 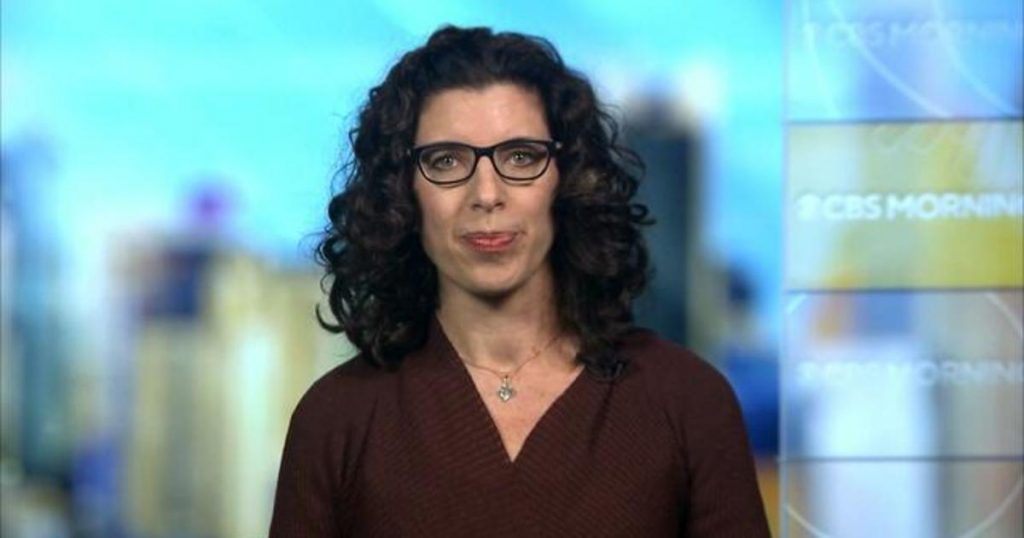