The price of major cryptocurrencies plunged on Thursday with nearly $13 billion of value being wiped out in a matter of hours.

At around 10:23 a.m. HK/SIN, bitcoin had fallen nearly 5 percent to $6,303, while XRP and ethereum both tanked over 10 percent, according to data from Coinmarketcap.com. It’s not unusual to see bitcoin lead other digital tokens lower.

In just three hours, nearly $13 billion of value had been erased from the entire cryptocurrency market.

The drop comes amid fresh warnings from financial authorities about the rapid growth of digital coins and the potential threat to the economy.

Many cryptocurrency enthusiasts hoped 2018 would be a year that regulators warmed up to the idea of professionalizing the trading of digital assets through new financial products like exchange-traded funds. But the U.S. Securities and Exchange Commission has rejected several ETFs including a highly anticipated one planned by the Winklevoss twins. Other countries, including China, have come down hard on cryptocurrencies.

At the same time, the year has been marked by high-profile hacks on cryptocurrency exchanges as well as a number of scams tied to people carrying out so-called initial coin offerings.

All of those factors have meant that bitcoin, XRP and ethereum have not recovered to the record highs seen toward the end of 2017 and beginning of this year. On Thursday, bitcoin was more than 68 percent off of its record high of $19,783.21, which it hit on Dec. 17 of last year.

Thu Oct 11 , 2018
Equity futures are pointing to more pain for investors come Thursday morning. Continue Reading Below Dow Jones futures were falling by 1.1 percent. The S&P 500 was dropping by 0.87 percent and the Nasdaq Composite was down by 1 percent. A continuing surge in Treasury yields prompted the blue-chip index’s […] 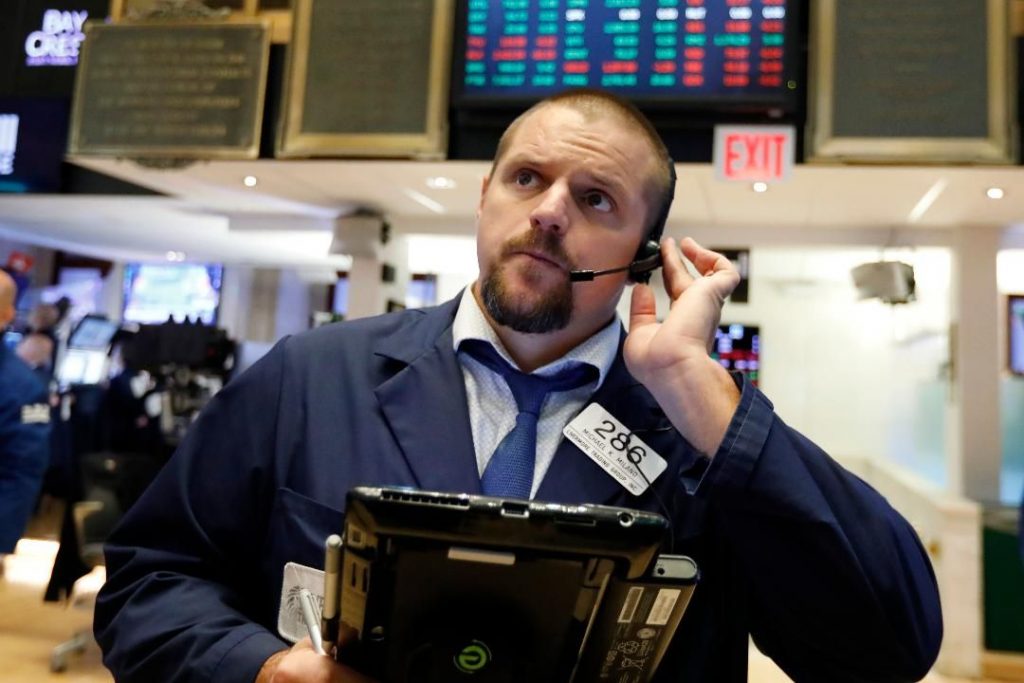