FILE PHOTO: The NCAA logo is seen on the side of a hotel in Dallas, Texas, March 30, 2013. The Florida Gators will play the Michigan Wolverines in the South Regional NCAA mens’ basketball game on March 31. REUTERS/Jim Young

Eligibility for players who go undrafted in the NBA draft could be restored based on a landmark decision from the NCAA on Wednesday.

Several changes related to amateur status and eligibility are being put in place by the NCAA, including allowing “elite” players to work with endorsed player agents.

“We remain committed to promoting fairness in college sports and creating an environment that will champion the success of student-athletes,” the NCAA said in a statement.

A policy permitting preps to work with an agent is pending the NBA dropping its one-and-done rule to clear the way for high schoolers to enter the draft.

Adopting recommendations made by the commission on college basketball convened in response to a federal recruiting probe engulfing Louisville, Kansas and other top programs, the NCAA plan is to establish a pool of certified agents who can advise players on their futures starting with high school seniors.

“We delivered on a promise made just months ago to make profound and meaningful changes to college basketball. Ultimately, these decisions will support the success of student-athletes both on and off the court,” the NCAA statement said.

Only prospects invited to the NBA scouting combine are eligible to return to school.

In January, the NCAA voted to allow men’s hockey players to be represented by agents who had met certain criteria. College baseball players were granted agent representation in 2016.

The NCAA said it focused on set initiatives but plans to continue negotiating with the NBA and USA Basketball to fully define additional legislation, which could include eliminating the “one and done” rule.

Changes for incoming recruits are afoot, as well, including the number of permissible campus visits for recruits increased to 15 from five.

Per a joint statement Wednesday afternoon from NCAA president Mark Emmert, NCAA Board of Governors chair and Georgia Tech president G.P. Peterson, and Eric Kaler, Division I Board of Directors chair:

“The changes we approved will:

–Minimize the leverage of outside influences on high school recruits and college athletes.

–Add fresh perspective and independent judgment to NCAA decision-making at the highest level of policymaking and in investigations and case resolution.

–Strengthen accountability and deter future rule-breaking with harsher penalties for those who break the rules.”

With regard to agents and accepting payments, including travel and expenses, the NCAA plans to make a major change to approve certain financial coverage by agents.

If the Uniform Athlete Agents Act and state laws match up, meals and transportation for players and their families related to the agent selection process would be NCAA approved. 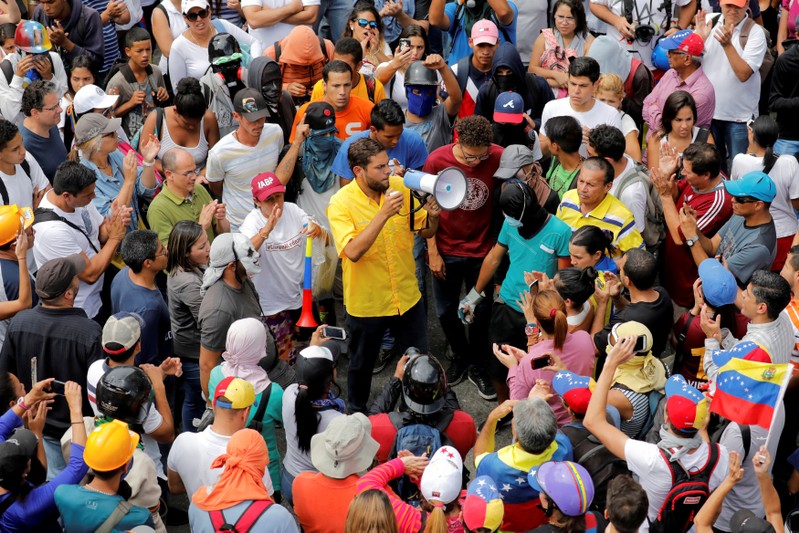