The logo of Warner Bros entertainment company is seen during the MIPTV, the International Television Programs Market, in Cannes, France, April 9, 2018. REUTERS/Eric Gaillard

The offer from the Hollywood studios was similar to the one proposed by Paramount two years ago which was later accepted by the European Commission after feedback from rivals and customers. 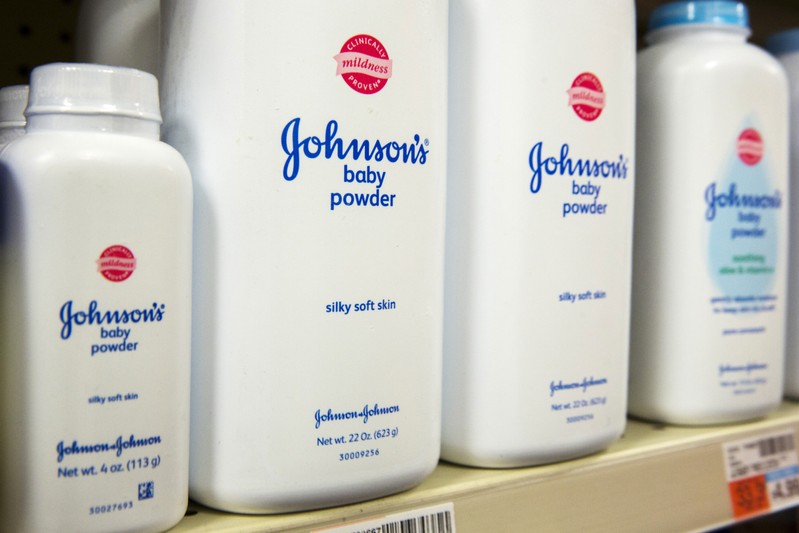