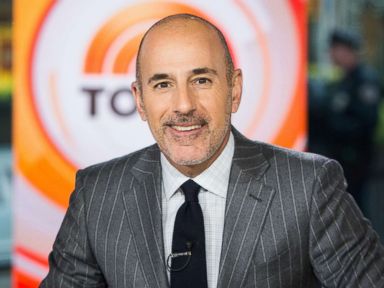 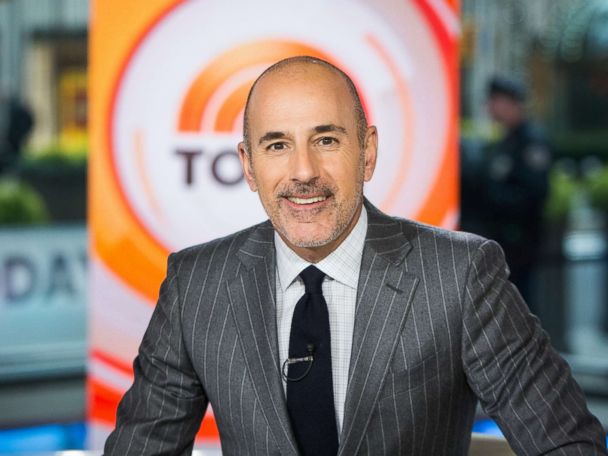 NBC News has fired “The Today Show” host Matt Lauer after a colleague accused him of “inappropriate sexual behavior in the workplace,” the network said today.

NBC News chairman Andrew Lack announced Lauer’s termination in a memo this morning obtained by ABC News, saying the company received “a detailed complaint from a colleague” on Monday night “about inappropriate sexual behavior in the workplace by Matt Lauer.”

“It represented, after serious review, a clear violation of our company’s standards,” Lack continued. “As a result, we’ve decided to terminate his employment.”

“While it is the first complaint about his behavior in the over twenty years he’s been at NBC News, we were also presented with reason to believe this may not have been an isolated incident. Our highest priority is to create a workplace environment where everyone feels safe and protected, and to ensure that any actions.”

The Note: Now previewing in a White House near you: Government shutdown blame game

Wed Nov 29 , 2017
The TAKE with Rick Klein Do Chuck and Nancy need Donald more than the president needs his Democratic friends? We’re about to find out. The empty chairs flanking President Donald Trump marked the beginning of a shutdown blame game that’s likely to play out Trump-style over the next 10 days. […] 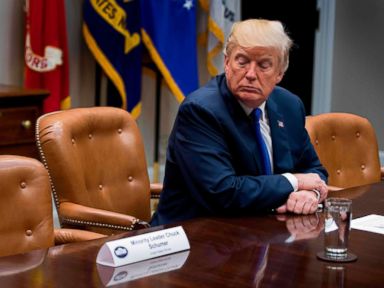