Dwight Howard underwent a lumbar microdiscectomy on Friday to alleviate a muscle injury near the buttocks and will likely miss two to three months, the Washington Wizards announced.

At the recommendation of a nerve specialist, Howard opted for surgery on the L4-L5 discs in his spine. According to The Athletic, he could resume physical activity in eight weeks, barring any setbacks.

The Wizards said there were no complications during the procedure, which was performed in Marina del Rey, Calif., near Los Angeles.

Washington acquired Howard in July after he and the Brooklyn Nets arranged a contract buyout, and in October, he was diagnosed with a strained piriformis muscle. That muscle is near the upper hip joint near the buttocks. Howard missed the first seven games this season with what the team called “gluteal soreness,” though the ailment apparently is worse than the original diagnosis.

–The Memphis Grizzlies and free agent center Joakim Noah are hashing out terms on a one-year deal expected to be completed by early next week, according to ESPN’s Adrian Wojnarowski.

A separate report from The Athletic’s Shams Charania says the deal is already complete and is for the veteran’s minimum.

Noah, 33, was waived by the New York Knicks in October with two years and $37.8 million remaining on his contract.

–Philadelphia 76ers guard Markelle Fultz has upcoming appointments with specialists to evaluate his injured right shoulder amid reports that teams interested in trading for him believe his problems are in his head and not physical.

ESPN reported that Fultz, who was the No. 1 pick in the NBA draft in 2017, has been making the rounds from doctor to doctor for examinations of his shoulder. The Sixers are not expected to make a decision about his future with the team until all medical appointments are done.

Fultz has not played since Nov. 19 and has missed four games. His agent told the Sixers on Nov. 21 that Fultz wouldn’t be returning to the team until his shoulder issue was solved. He also reportedly has been rehabbing a right wrist injury.

–Indiana Pacers guard Victor Oladipo is now out indefinitely as he continues to be bothered by a right knee injury.

The All-Star has missed the team’s past six games. He suffered the injury on Nov. 17 against the Atlanta Hawks.

Pacers coach Nate McMillan indicated Thursday that he was hopeful Oladipo would be able to participate in Friday’s practice. However Oladipo didn’t sound close to a return when he met with reporters on Thursday.

–Thunder guard Andre Roberson suffered another setback while rehabbing his surgically repaired left knee and will be re-evaluated in six weeks, the team said.

During a basketball workout Thursday, the 26-year-old felt discomfort upon landing from a jump. An MRI revealed a small avulsion fracture in Roberson’s left knee, and he will be re-evaluated after the six weeks, the team said.

It’s the second setback while rehabbing his knee, which Roberson initially injured in January when he ruptured his patellar tendon and missed the second half of last season. In October, he underwent a procedure to alleviate irritation from a suture in the knee, and his possible return was on track for December.

Warren was listed as questionable with the injury ahead of Wednesday’s game against the Los Angeles Clippers, but he played 34 minutes in the 115-99 loss and scored 15 points.

“It wasn’t something that happened last game,” head coach Igor Kokoskov said. “It happened a few games ago. … If he’s dealing with significant pain, then we decided that he shouldn’t play tonight, and we’ll go from there.” 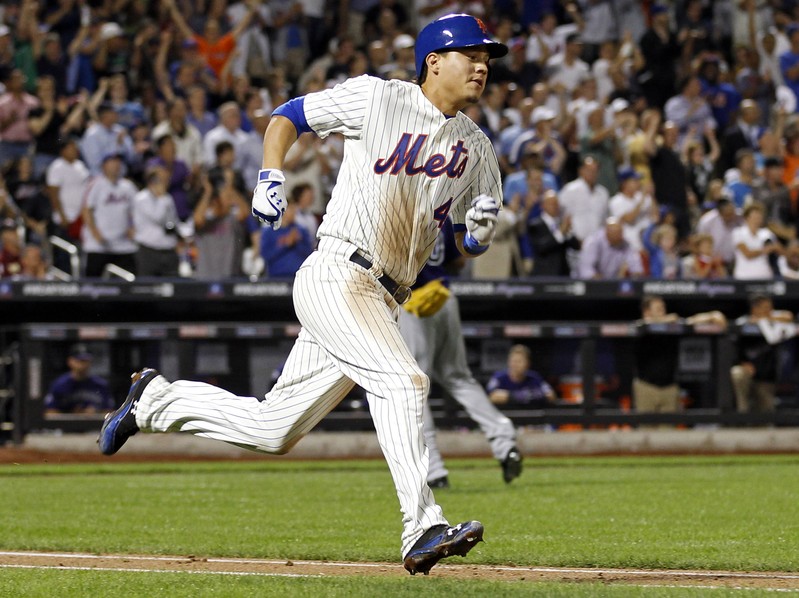