(Reuters) -The Milwaukee Bucks, powered by a masterpiece from Greek forward Giannis Antetokounmpo, ended their 50-year wait for a second NBA championship with a 105-98 win over the visiting Phoenix Suns on Tuesday.

With the victory, the small-market Bucks clinched the NBA Finals 4-2 and became only the fifth team to win the best-of-seven championship series after losing the first two games.

Antetokounmpo was named most valuable player of the series, making him only the fifth international winner, after scoring a playoff career-high 50 points in the clinching game that will surely soothe the Bucks’ recent history of playoff letdowns.

“This is a feeling, like this is an addictive feeling,” Antetokounmpo, who was born in Greece to Nigerian parents, told reporters.

Phoenix overcame a slow start and led by as many as seven points early in the third quarter but could not contain the dominant and determined Antetokounmpo down the stretch.

For Phoenix, who were seeking their first championship in the team’s 53-year existence, the defeat marked the first time all season they have lost four consecutive games.

Unlike last year’s NBA Finals when the celebratory screams of the Los Angeles Lakers echoed across an arena void of fans due to the COVID-19 pandemic, the Bucks’ win kicked off a wild party for both a capacity crowd of 17,000 inside and the 65,000 supporters who attended a watch party outside the arena.

“We made it, we crowned a champion,” NBA Commissioner Adam Silver said during the trophy presentation.

“I have to say, playing through a pandemic required enormous resilience from all 30 teams. Thank you to every team and every player in the league for a tremendous season.”

Both teams got off to a shaky start that saw poor shooting on both ends of the court and plenty of turnovers but Milwaukee, powered by Antetokounmpo, led 29-16 after the first quarter.

Phoenix, facing elimination for the first time in the 2021 playoffs, shook off their lowest-scoring first quarter of the postseason as they turned up the defense while Paul led the offense and the Suns took a 47-42 lead into the half.

The Suns opened up a seven-point lead early in the third quarter but the Bucks responded with a 16-6 run that put them back in front. From there the teams went back and forth and took a 77-77 tie into the final quarter.

But Milwaukee, whose only other championship was a four-game sweep of the Baltimore Bullets in 1971, never trailed the rest of the way as Antetokounmpo took over on the offensive end to deny the Suns’ a chance to host a decisive seventh game.

“Everybody in that locker room knows we had enough, but it wasn’t enough,” Paul told reporters.

“So, we got to figure it out. I think for me I just look at myself and figure out how can I get better, what I could have done more and make sure I come back next season ready to do it again.”

Wed Jul 21 , 2021
Biden presidency hits 6 month mark – CBS News Watch CBSN Live Tuesday marks six months since President Biden’s inauguration. The president marked the occasion by meeting with his Cabinet members where he touted his administration’s response to the pandemic, noting deaths from COVID are down 90% compared to six […] 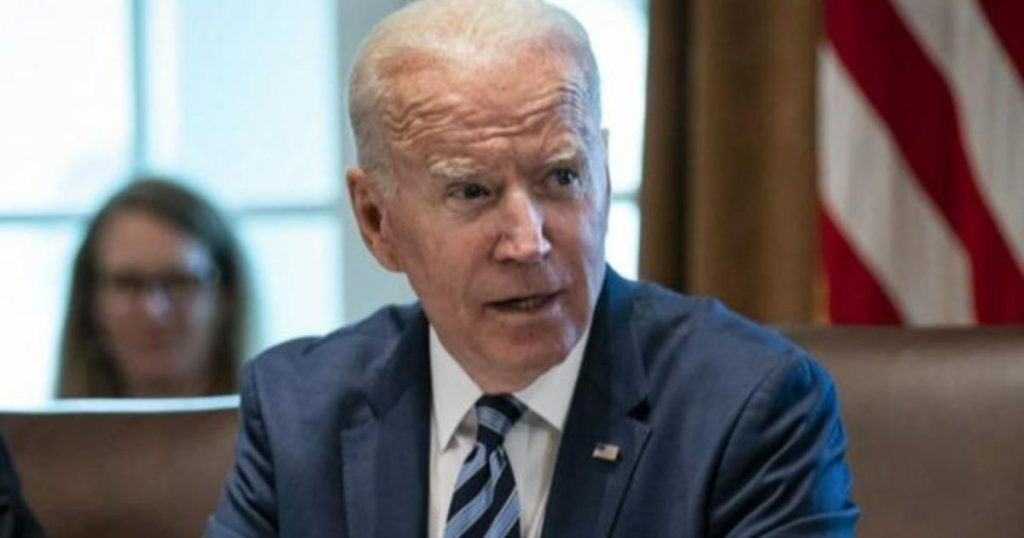