(Reuters) – The National Basketball Association (NBA) said it is not planning to temporarily halt the 2020-21 season, despite teams struggling to cope with the impact of rising COVID-19 cases and injuries.

Sunday’s game between the Boston Celtics and Miami Heat was postponed because the Heat did not have the league-mandated eight players available after contact tracing protocols left them shorthanded.

Miami said earlier that guard Avery Bradley would miss the game due to the NBA’s pandemic health and safety protocols while Boston would have had only eight players available, with nine players missing out due to injury and COVID-19 protocols.

“We anticipated that there would be game postponements this season and planned the schedule accordingly,” NBA spokesman Mike Bass told ESPN.

“There are no plans to pause the season, and we will continue to be guided by our medical experts and health and safety protocols.”

The Philadelphia 76ers, who faced Denver Nuggets on Saturday, also had the minimum eight players active due to injuries and virus concerns.

The NBA had postponed the game between the Oklahoma City Thunder and Houston Rockets last month.

The current season has a reduced 72-game schedule.

The 2019-20 season was completed in October last year after a four-month delay due to the pandemic, with teams competing in a bio-secure bubble at Walt Disney World in Orlando.

The Los Angeles Lakers captured a record-tying 17th NBA Championship on Oct. 12 with a victory over the Heat.

(Reporting by Shrivathsa Sridhar in Bengaluru; Editing by Peter Rutherford) 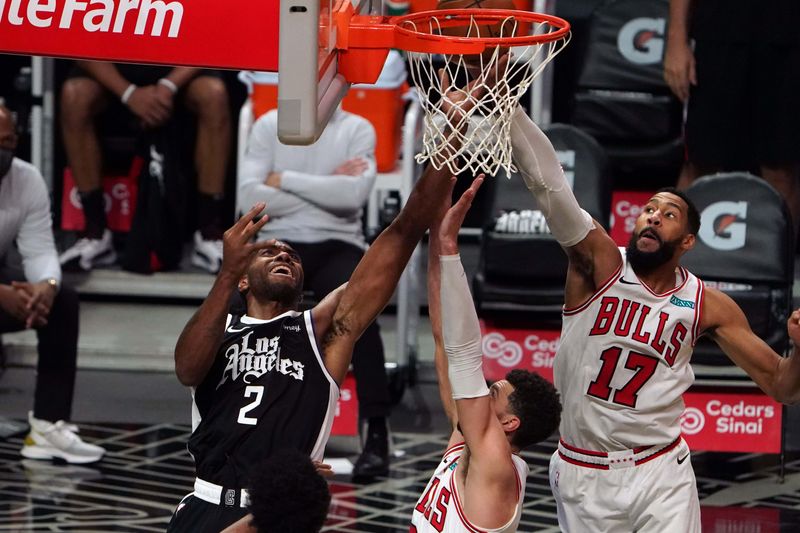