Kerr’s team put in an uninspired performance on Wednesday, falling 113-93 to the visiting Toronto Raptors in a loss the coach attributed to a gnawing but natural complacency among his players.

“When you win a championship, part of you forgets how hard it is after the glow of the celebration, the parade and everything else,” he said. “You forget how much work you need to put in. And then you do it again. The same thing happens.”

Kerr said he felt post-championship motivation dips during his playing years, where he won five NBA titles, and said on-court precision has to replace raw desire during the 82-game regular season.

“You have to be able to rely more on execution and discipline rather than emotion,” he said.

“Looking at last night’s game, we didn’t have much emotion but we also had very little discipline or execution,” he said.

“That’s a receipt for disaster against a great team.”

The 20-point loss to the Eastern Conference-leading Raptors was remarkable in part because the Warriors were at full strength after starters Stephen Curry and Draymond Green returned to the lineup after being sidelined with injuries.

The loss also laid bare the Warriors biggest weakness – a lack of depth, especially on defense following the retirement of veteran forward David West prior to the start of the season.

But help is on the way.

Four-time All Star DeMarcus Cousins, who was picked up during the offseason from the New Orleans Pelicans, could reportedly play for the Warriors for the first time in February after tearing his left Achilles in January this year.

The towering center, who is nicknamed “Boogie,” has been working on his conditioning, Kerr said, although he declined to give an exact timeline for his debut.

“DeMarcus is coming along well, he’s practiced a couple times down at Santa Cruz this week,” he said.

“He needs to feel confident with the Achilles and his rhythm and his timing so we’re not going to rush him back. We’re going to help him through that process,” he said. 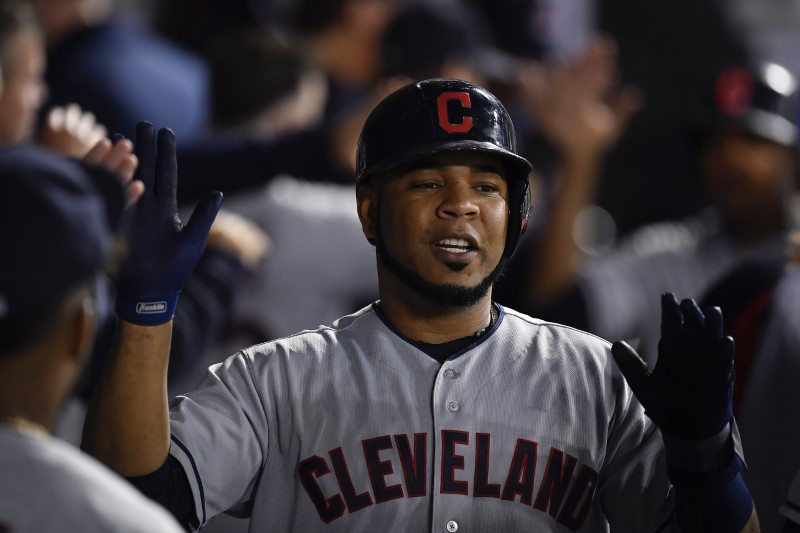