President Trump on Thursday signed an order that prevents Americans from investing in certain Chinese companies that help the country’s military operations.

“American capital should not be used to finance Chinese militarization, particularly weapons that are going to be used to kill Americans,” Navarro said.

The White House has identified 31 Chinese companies and more than 100 subsidiaries traded on U.S. and Chinese exchanges as part of the order, Navarro said, naming the Aviation Industry Corporation of China as an example. A Chinese flag hangs near a Hikvision security camera outside of a shop in Beijing. (AP Photo/Mark Schiefelbein)

“What the president has done, which has been in the tradition of his presidency, is crack down hard on China. In this case, what we’re tackling [are] Chinese companies that mean to do America harm,” Navarro said.

Navarro also identified Hikivision and Huawei as examples of surveillance companies that have been accused of providing tools to China so the Chinese Communist Party (CCP) can keep tabs on the country’s Muslim minority populations in Xinjiang, some of whom have been forced into “reeducation,” or detention, camps.

“These are bad, bad, bad, bad companies doing bad, bad things with the goal of driving the U.S. Navy out of the Pacific,” Navarro said.

A 2017 Chinese national intelligence law says all Chinese companies must comply with requests from the CCP for information.

Chinese foreign ministry spokesperson Wang Wenbin said in a Thursday statement that the executive order “will not only seriously damage the political interests of Chinese companies but will also damage the interests of investors in various countries, including the United States.”

U.S. reports record 153,400 new Covid cases as Dr. Fauci urges Americans to be careful: 'It is not futile' 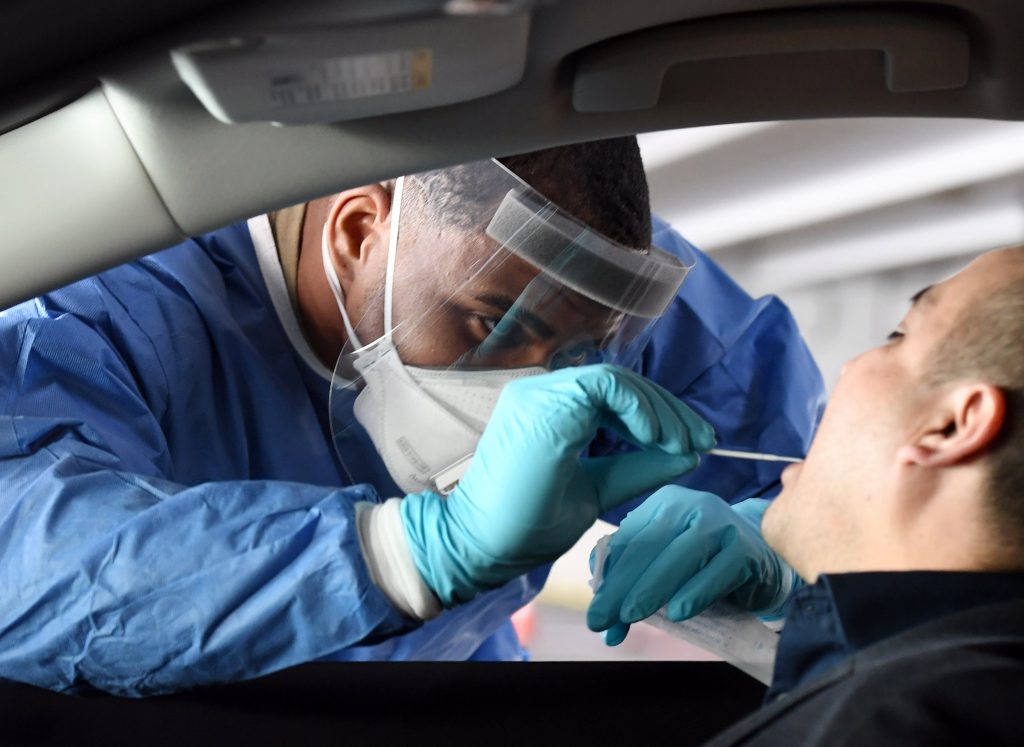