O’Brien will lead the U.S. delegation in talks with the 10 members of the Association of Southeast Asian Nations (ASEAN) beginning on Friday evening U.S. time, or Saturday morning in Asia.

He will participate in a broader East Asia Summit on Sunday, when 15 Asia-Pacific economies – excluding the United States – are expected to sign a China-backed Regional Comprehensive Economic Partnership, which could become the world’s largest free trade agreement.

The White House has not yet said who will represent the United States at a leaders’ meeting of a larger grouping of Pacific Rim nations, the Asia-Pacific Economic Cooperation (APEC) forum, next Friday.

It will be the third year in a row that the United States has been represented in the East Asia meetings at a relatively low level, even though the outgoing administration of President Donald Trump had declared the Asia Pacific and competition with China a foreign policy priority.

Trump is preoccupied with challenging the results of last week’s U.S. presidential election and has refused to concede defeat to Democratic President-elect Joe Biden, who is due to take office in January.

“Ambassador O’Brien will reaffirm the commitment of the United States to prosperity and security in the Indo-Pacific during virtual remarks,” the White House said in a statement.

A U.S.-China trade war and Trump’s “America First” retreat from predecessor Barack Obama’s “pivot” toward Asia have given impetus to complete the RCEP, which is widely seen as Beijing’s chance to set a regional trade agenda.

Biden’s election win could challenge that, with the former vice president signaling a return to stronger multilateralism, although moves on trade are not expected to be his first priority.

While Trump attended the U.S.-ASEAN summit in Manila in 2017, he has never attended a full EAS meeting. Vice President Mike Pence represented the United States at the meetings in Singapore in 2018, while O’Brien did so in Thailand last year.

Sat Nov 14 , 2020
The U.S. shattered its third consecutive record for daily coronavirus cases on Friday. All 50 states are now reporting a rise in daily cases as President Trump says his administration won’t propose a nationwide lockdown. Dr. Amesh Adalja, an infectious disease expert, joined CBSN with more on the fight against […] 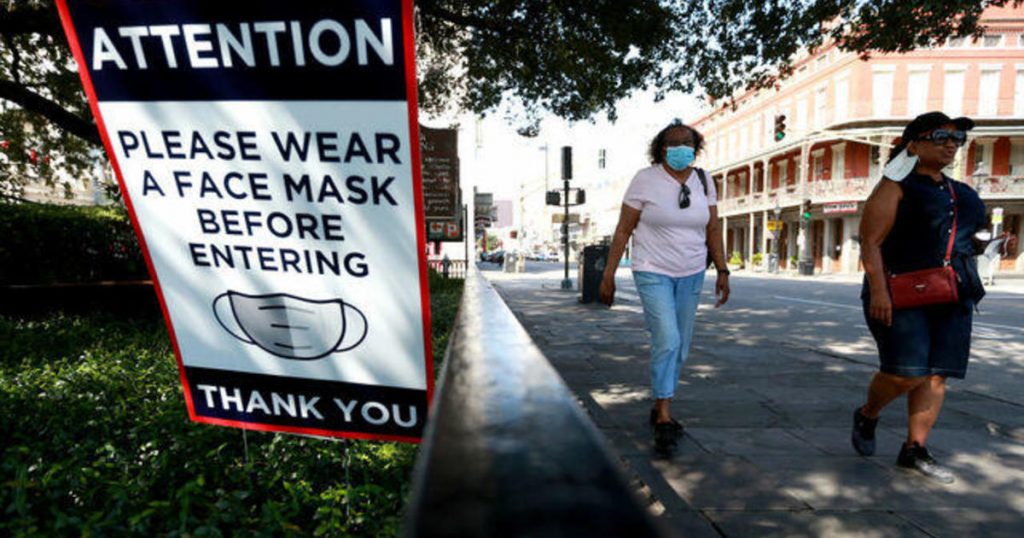