Traders work at the trading floor of the New York Stock Exchange NYSE in New York, the United States, on Jan. 18, 2022.

The Nasdaq Composite bounced on Thursday, a day after dipping into correction territory, as investors rotated back into technology names.

The Nasdaq, which is home to many of the market’s biggest tech names, ended Wednesday more than 10% below a record set in November, indicating a technical correction. The index was 1.3% higher on Thursday.

United Airlines shares fell about 1% after the company reported its quarterly results and warned that omicron has dented bookings and will delay its pandemic recovery.

Ford Motor shares dropped 3% on Thursday. The stock is coming off a meteoric surge in 2021 on hopes for its electric vehicle development, but Jefferies analysts said in a downgrade that the rally, which sent shares up 130% for the year, has gotten overdone.

Stocks moved higher even as government bond yields remained elevated, part of a market repricing as the Federal Reserve gets set to tighten monetary policy.

The central bank meets next week, with markets indicating just a slight chance of action on interest rates. However, traders have fully priced in the first of what is expected to be four 0.25 percentage point hikes through 2022.

The two-year Treasury, which is most closely tied to Fed rate policy, most recently yielded about 1.04%, while the benchmark 10-year note was at 1.84%.

Unemployment data on Thursday signaled the surge in omicron could be hurting the recovery.

Jobless claims for the week ended Jan. 15 totaled 286,000 for the week, their highest level since October. The read was well above the Dow Jones estimate of 225,000 and a substantial gain from the previous week’s 231,000.

This year’s turbulence in tech stocks, set off by a spike in yields in the first week of January, continued Wednesday as the 10-year U.S. Treasury yield hit a high of 1.9%. It started the year at about 1.5%.

Brad McMillan, chief investment officer at Commonwealth Financial Network, acknowledged that the turbulence could last for some time but said investors shouldn’t panic about interest rate increases and that they’re normal as the economy returns to normal.

“The economy and markets can and do adjust to changes in interest rates,” McMillan said. “This environment is a normal part of the cycle and one we see on a regular basis. The current trend is perhaps a bit faster than we’ve been seeing, but it is a response to real economic factors—and, therefore, normal in context.” 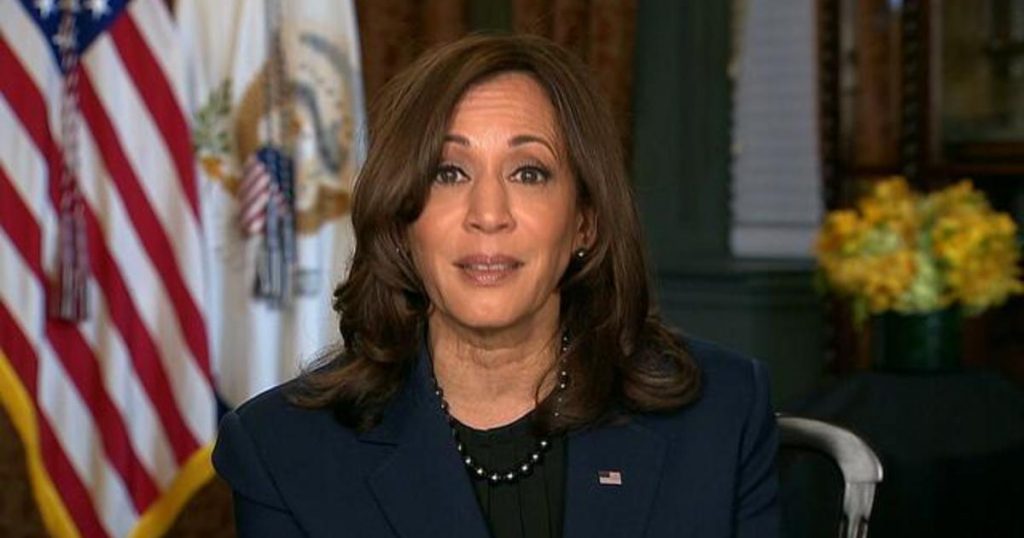