DOVER, Del. – After a start to the 2019 season that produced no top-10 finishes in the first nine races, Alex Bowman is finally on a roll.

And until race winner Martin Truex Jr. took control of the event during the third stage and ran away from the rest of the field, it appeared Bowman might have the car to beat.

Late in Stage 2, Bowman used the top lane at the Monster Mile to his advantage and got past teammate Chase Elliott for the lead. He held it until the final lap of the stage when Truex, who had started in the rear, grabbed the top spot for the first time.

“We were in Martin’s way,” Bowman said. “I wish I was in his way at the end of the race. We at least had a shot at it. “That’s really all you can ask for.

“So proud of (crew chief) Greg Ives, everybody on this 88 team. We had a miserable start to the season. We did a really good job resetting over the off week. We’ve come out strong since then.

“It would be better if we had a trophy, right? Bowman surmised. “We needed this, for sure. Talladega (where Bowman posted the first of his two second-place runs) is a speedway. It’s a lot of luck involved. To come here to, in my opinion, the hardest race track we go to, run like that from the back of all things, was pretty special.”

KYLE LARSON RELIEVED TO GET FIRST TOP 5 OF 2019

For once, everything that could go wrong didn’t go wrong for Kyle Larson.

No, he didn’t have a race-winning car at Dover International Speedway, but the No. 42 Chip Ganassi Racing Chevrolet ran solidly in the top 5 throughout Monday’s rain-delayed race and finished in third place.

Remarkably, the top-5 finish was Larson’s first of the season, and it came in the 11th Monster Energy NASCAR Cup Series event of the season.

“It was solid,” Larson said. “I thought we ran inside the top 5 all race long. Fought tight early on. Freed it up. That’s where I feel like I was pretty good.

“The last run there after cycling through green flag stops, I was really loose. Got stuck in traffic. Was just looser in dirty air. Just made my tires off. Had to just make sure I hit the bottom lap after lap to hold (Kevin) Harvick off.”

The handling may not have been perfect, but the result was satisfying.

“Yeah, it was good to finally have a clean race. I don’t think we’ve had a clean weekend all year long. I don’t know, what are we, 11 or 12 weeks into the season? It’s good to finally get a clean day, like I said. Thanks to our race team. Our pit crew did a good job today, as well.

For more than a fourth of Monday’s Gander RV 400, Chase Elliott seemed destined to win his second straight race.

Starting from the pole, Elliott led the first 107 laps, but two-tire calls by Joey Logano and William Byron near the end of Stage 1 dropped him to third.

And though Elliott regained the top spot in the second stage of the race, he surrendered it to teammate Bowman on Lap 224 and was never a factor for the win after that.

“Yeah, we just fell off there at the end of that second stage,” Elliott said. “That was the time of the race that we needed to be controlling it and not falling back.

“Just a bad time to have a bad half of a run and that is kind of what happened. So, we were fast, just not fast enough when it really mattered.”

Mon May 6 , 2019
Anadarko Petroleum‘s board of directors said on Monday that Occidental Petroleum‘s buyout offer is superior to its agreement to sell its business to Chevron, putting the deal with the oil giant in jeopardy. The reversal marks the latest twist in a rare bidding war in the oil and gas sector. […] 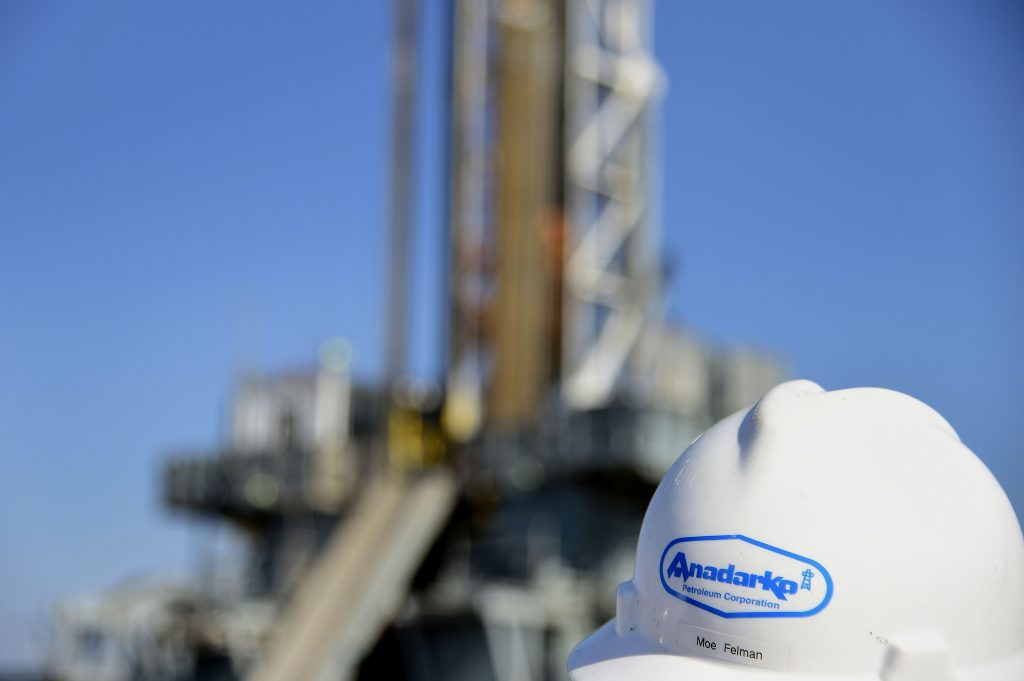