(Reuters) – Japanese rider Takaaki Nakagami will miss the last three races of the MotoGP season after shoulder surgery, but his contract with the LCR Honda team has been extended to the end of 2020.

Honda said the 27-year-old would have surgery after his home race at Motegi this weekend.

“The nature of the operation warrants an extensive recovery period, forcing the Japanese rider to end his 2019 season early,” it added.

“By performing the operation now, Nakagami is aiming to be fully fit for the first test of the 2020 season in Sepang on Feb. 7.”

Nakagami, a team mate to Britain’s Cal Crutchlow, has a season’s best result of fifth at the Italian Grand Prix and is 12th in the championship. The remaining races after Japan are Australia, Malaysia and Valencia.

French rider Johann Zarco, who recently left the KTM team, has been linked to the seat for the remaining races. 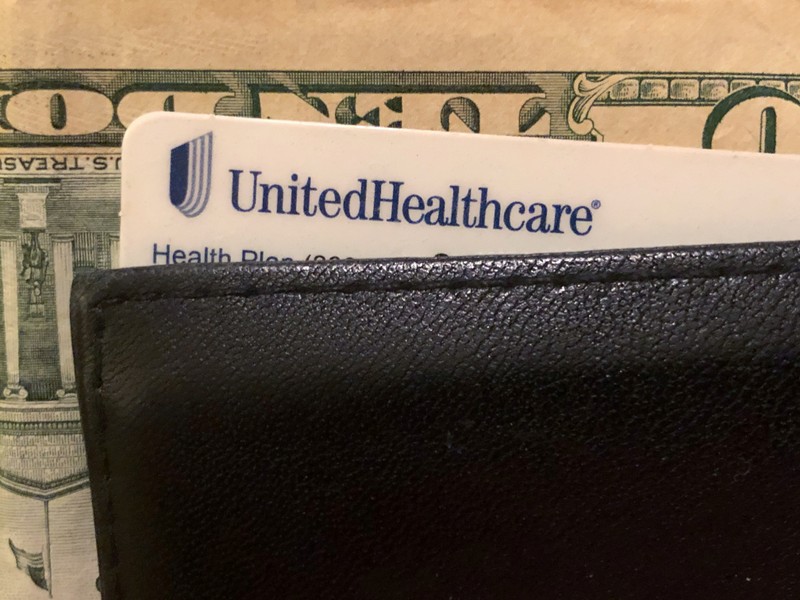