Gun owners in New York weighed in on gun control legislation being proposed by Democrat politicians. Several firearm instructors voiced their opinion on the Supreme Court’s upcoming ruling on the state’s conceal carry law, which restricts the carrying of a handgun out in public.

Today, New York joins cities across the nation to #MarchForOurLives and say:

We will fight every single day until we get the common-sense gun reforms this nation needs to end gun violence and save lives. pic.twitter.com/hD0QWItyNq

Prior to this, Governor Kathy Hochul (D-N.Y.) signed several pieces of gun control legislation which raised the purchasing age for a semi-automatic rifle and expanded New York’s’ red flags.

“If you’ve already passed a background check, hopefully you’ve received some training,” said firearms instructor Steve Lollo. “I’m a big believer in if you own a gun, you should be trained. If you have a permit, you should be good to go everywhere. I have a permit and I’m not shooting people here. If I carried in the city, would I be a danger to shoot people? Absolutely not. The only one I’m going to shoot is someone who needs shooting, someone who’s a threat to me or someone else. Those of us who have permits, who have gone through the process of permitting, we’re the most law abiding people on the planet.”

Additionally, Second Amendment advocates voiced their disdain for the banning of high capacity magazines which was part of an omnibus package passed by the house of Representatives in response to the mass shootings in Uvalde and Buffalo.

“Illegal gun owners are running around with high capacity magazines,” voiced the instructor. “But me, as a legal gun owner in the state of New York, I’m limited to ten rounds in my magazine. That person could have 30. Who would you bet on to win that fight? Some of my bullets are not going to make contact and some of his are not, but he has more of them.”

They then went on to voice their support for a solution to mass shootings being advocated for by most conservatives both at the state and federal level.

“Schools are a soft spot for me having been a father,” he expressed. “I personally feel that if someone is going to educate my child, they should also protect my child. When it comes to teachers personal feelings are removed from it, they’ve already shown that they’re capable of higher education. Firearms are not complicated devices, they’re very simple. I personally feel you are the last line of defense with that room full of children. If you’re there willing to educate them, you should be there willing to defend them with your life.”

Across the country, gun violence is wreaking havoc on our communities, and New York is not going to wait for another tragedy to step up and act.

In the meantime, the Supreme Court is expected to issue their ruling within the next few weeks. New York Attorney General Letitia James (D-N.Y.) will proceed with her lawsuit against the NRA in an effort to dissolve the organization.

Sun Jun 12 , 2022
Dartmouth College student Kavya Nivarthy discusses her opposition to student loan debt cancellation and describes alternatives to a four-year college degree. Rep. Scott DesJarlais, R-Tenn., is set to introduce a bill that will aim to block President Biden’s student loan forgiveness plan.  “There’s a lot of people out there that […] 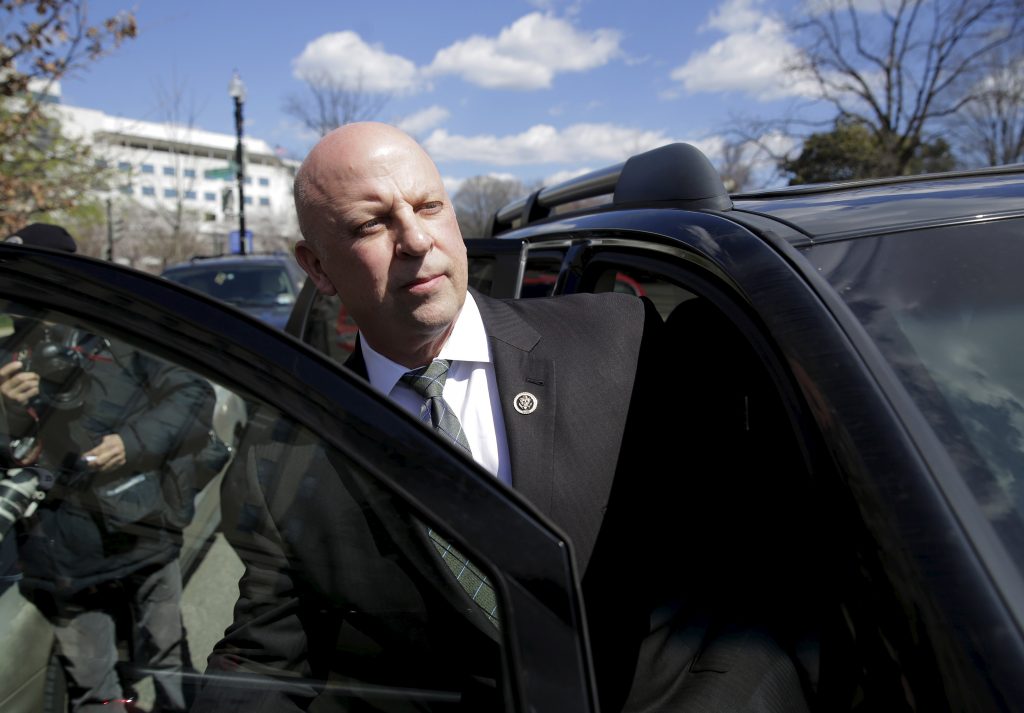