On Monday, Kim stated that Cuomo must be held accountable for his decisions, out-of-control bullying and abusive behavior. This came after Kim claimed the governor threatened his career if he didn’t withdraw his public statement on the scandal.

The assemblyman pointed out that he has a constitutional duty as an elected official to pursue impeachment following corrupt conduct, including Cuomo’s web of lies and pay-to-play schemes.

NY Assemblyman Ron Kim: Why We Must IMPEACH Andrew Cuomo https://t.co/ewAWp0CSEh via @YouTube

Kim said there’s enough consensus with his Democrat conference to repeal Cuomo’s emergency powers, but wants to go even further. State lawmakers are slated to discuss the matter this week.

Meanwhile, experts have said Democrat governor’s alleged cover up of coronavirus-related nursing home deaths could add up to a federal offense.

Daukas, who formerly served as acting U.S. attorney general for the Justice Department’s Civil Rights Division, insisted Cuomo’s actions were not merely negligent, but intentional and possibly criminal if the intent was to thwart a federal investigation.

Mon Feb 22 , 2021
A student is seen on the steps of the closed public school PS 139 in the Ditmas Park neighborhood in Brooklyn of New York, the United States, Oct. 8, 2020. Michael Nagle | Xinhua News Agency | Getty Images School teachers and staff may play a “central role” in transmitting […] 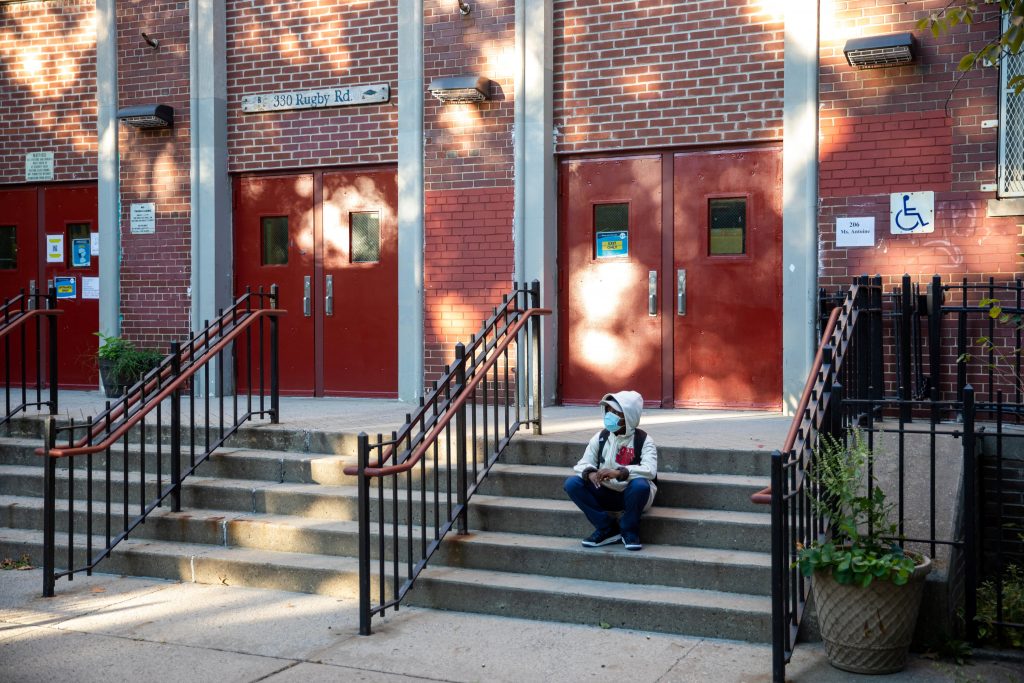