FILE PHOTO – A North Korean flag flies on a mast at the Permanent Mission of North Korea in Geneva October 2, 2014. REUTERS/Denis Balibouse/File Picture

SEOUL (Reuters) -North Korea carried out successful long-range cruise missile tests over the weekend, its state media, KCNA, said on Monday, amid a protracted standoff with the United States over denuclearisation.

The missiles flew 1,500 km (930 miles) before hitting their targets and falling into the country’s territorial waters during the tests held on Saturday and Sunday, KCNA said.

The development of the missiles provides “strategic significance of possessing another effective deterrence means for more reliably guaranteeing the security of our state and strongly containing the military maneuvers of the hostile forces,” KCNA said.

The reclusive North has long accused the United States and South Korea of “hostile policy” toward Pyongyang.

Talks aimed at dismantling the North’s nuclear and ballistic missile programmes in return for U.S. sanctions relief have stalled since 2019.

Sun Sep 12 , 2021
Ex-San Diego Mayor Kevin Faulconer pitches himself as “common sense” alternative to Governor Gavin Newsom – CBS News Watch CBSN Live Californians will head to the polls Tuesday to cast votes in a recall election that will determine whether or not Democratic Governor Gavin Newsom keeps his seat. One of […] 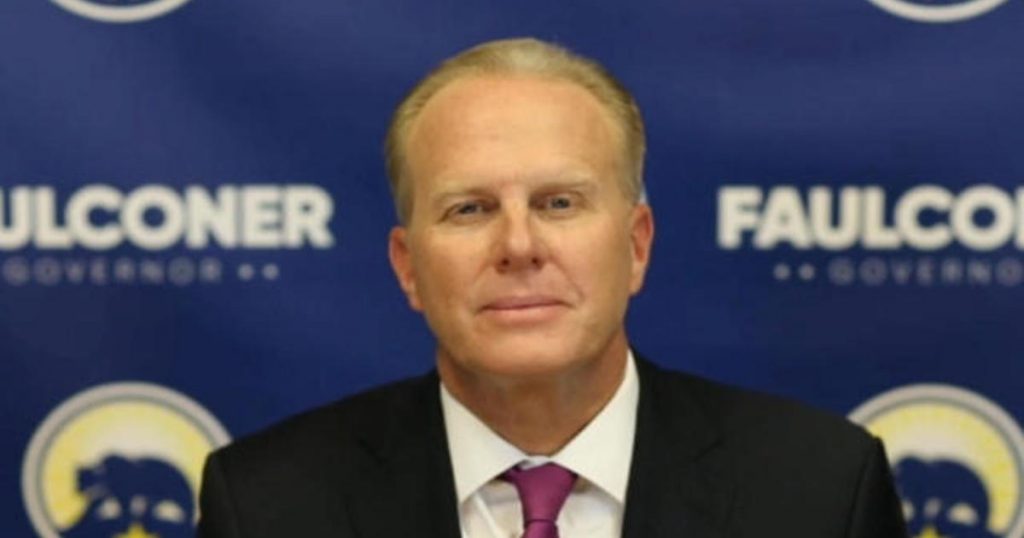