FILE PHOTO: Futurist entrepreneur Elon Musk presents an RNA printer, essentially a vaccine production device, on the sidelines of a meeting with the leadership of the conservative CDU/CSU parliamentary group in Berlin, Germany September 2, 2020. Tobias Schwarz/Pool via REUTERS

(Reuters) – Tesla Inc <TSLA.O> Chief Executive Elon Musk said on Wednesday the company will produce Model Y with a new structural battery design and technology at its Berlin factory next year and that could result in a “significant production risk”.

The U.S. electric carmaker plans to manufacture a new version of its Model Y crossover vehicle, and possibly even battery cells at the site. Last month, Musk said that Tesla will use its Germany-based plant to demonstrate a radical overhaul of how its cars are built.

The company plans to start the production of Model Y at Gigafactory Berlin during the second half of 2021.

Tesla’s new battery cell – a larger cylindrical format called 4680 that can store more energy and is easier to make – is key to achieving the goal of cutting battery costs in half and ramping up battery production nearly 100-fold by 2030.

Musk said on Wednesday that it will take about two years for Tesla factories in Fremont and Shanghai to embrace the new technology.

“Fremont and Shanghai will transition in 2 years when new tech is proven,” Musk said in a tweet https://bit.ly/2I8Gam3.

The company said last week that it delivered 139,300 vehicles in the third quarter, a quarterly record for the electric carmaker.

Tesla’s delivery push has been supported by its new Shanghai factory, the only plant currently producing vehicles outside California, as it is also building a new vehicle and battery manufacturing facility near Berlin.

(Reporting by Sabahatjahan Contractor and Kanishka Singh in Bengaluru, Editing by Sherry Jacob-Phillips)

Thu Oct 8 , 2020
During the first and only vice presidential debate between Senator Kamala Harris and Vice President Mike Pence, the senator said “Americans have witnessed the greatest failure of any presidential administration” in regard to President Trump’s handling of the coronavirus pandemic. Free America Network Articles 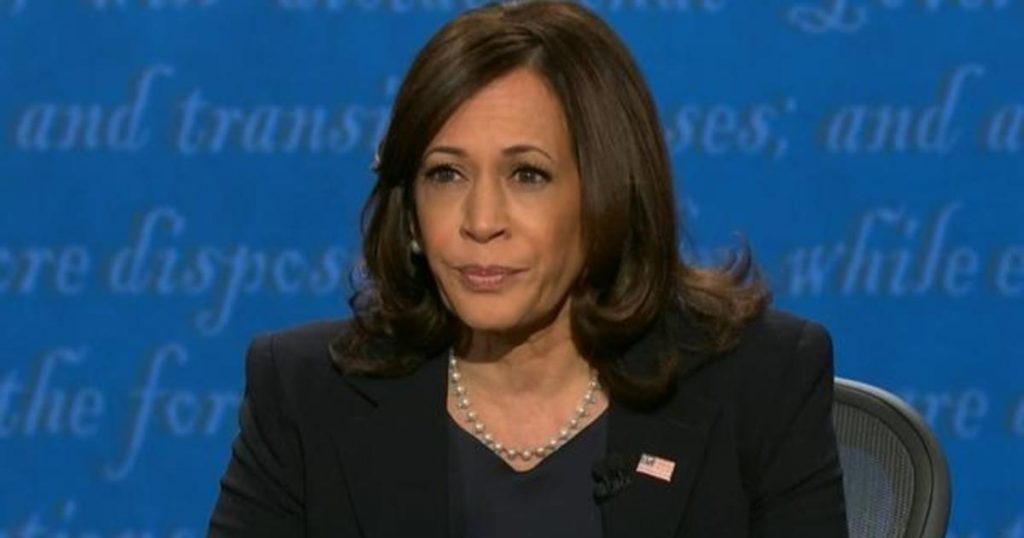