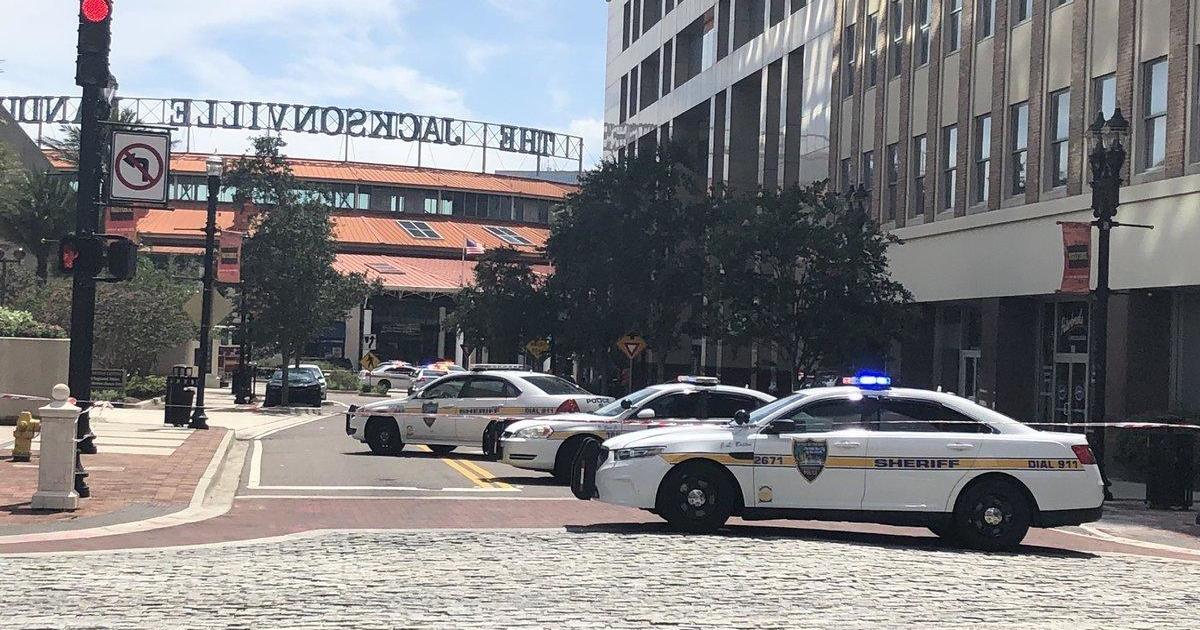 Multiple people have been killed and one suspect is dead in shooting at a popular waterfront mall in Jacksonville, Florida, where a video game tournament was being held. Graphic recordings from the scene captured gunshots ringing out and the screams of terrified patrons taking cover.

The Jacksonville Sheriff’s Office said one suspect was dead at The Jacksonville Landing in the city’s downtown. Police urged anyone hiding inside the building to remain calm and wait for police to reach them.

“SWAT is doing a methodical search inside The Landing,” the office tweeted. “We will get to you. Please don’t come running out.” Police had earlier said there were “multiple fatalities” and that many people had been transported to local hospitals.

The tournament for Madden NFL 19 players was being held at the GLHF Game Bar, according to a schedule posted two days ago on the EA Sports website. Apparent gunshots can be heard in recordings from the tournament on the bar’s Twitch account, which was streaming the competition.

In a Facebook message, the bar told CBS News that all staff members and the owner were able to escape “untouched.”

Drini Gjoka, who was competing in the event, tweeted about the shooting in the immediate aftermath. “The tourney just got shot up. Im leavinng and never coming back,” he wrote at 1:37 p.m. Four minutes later, he added that a bullet struck him in the thumb, and later called Sunday the “worst day of my life.”

“I will never take anything for granted ever again. Life can be cut short in a second,” he said.

Sun Aug 26 , 2018
In this fact-checking video, CNN’s Jake Tapper looks at a false claim Rudy Giuliani made about the June 2016 meeting at Trump Tower between Russian attorney Natalia Veselnitskaya and Trump campaign officials. On NBC’s “Meet the Press,” Giuliani, the former mayor of New York City who is now one of President Donald Trump’s […]