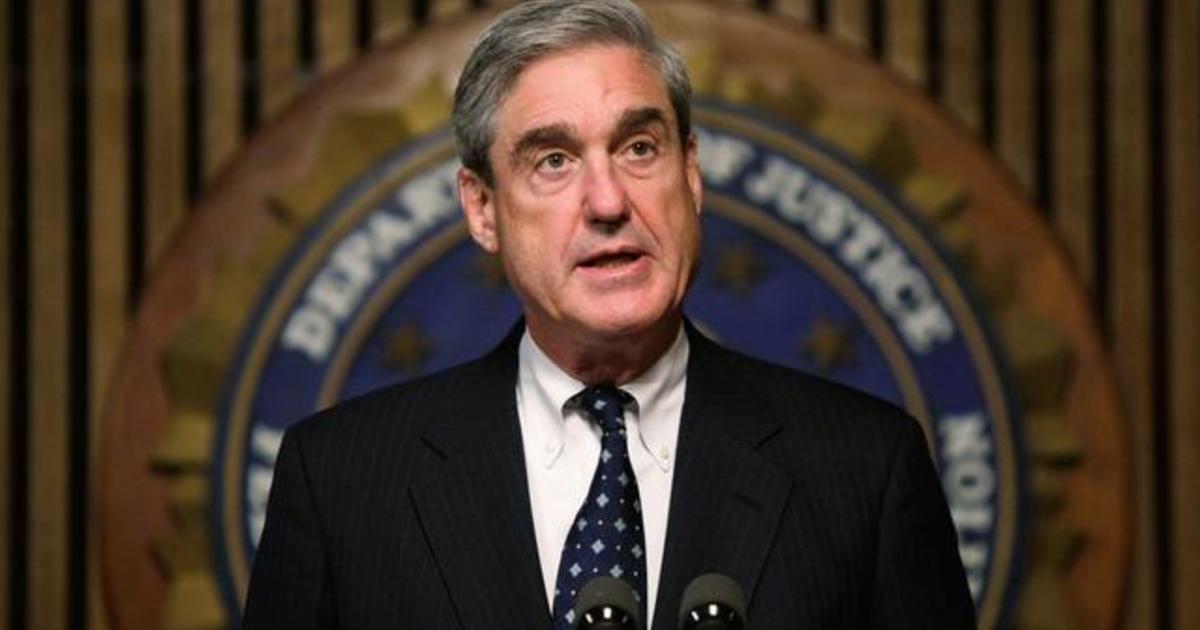 Special counsel Robert Mueller’s team has asked Judge T.S. Ellis in Virginia to grant immunity to and protect the identities of five individuals who are set to testify against former Trump campaign chairman Paul Manafort.

Mueller’s team says that identifying the individuals would result in “risk of their undue harassment.” The filing also notes that there’s a concern that the witnesses’ “invocation of their privilege against self-incrimination and the court’s subsequent grant of immunity could lead to reputation harm for the witnesses.”

According to the memo, the motions say that the five people “will not testify or provide other information on the basis of their privilege against self-incrimination, and that the government is requesting that the Court compel them to testify at the upcoming trial.”

Manafort was most recently moved to an Alexandria, Virginia jail pending his trial, after previously being detained at a facility in Northern Neck, Virginia where he said in taped conversations that he was being treated like a “VIP” and has access to all the paperwork he needs to prepare his defense.

His trial in the Eastern District of Virginia is set to begin a week from tomorrow, July 25th.

Tue Jul 17 , 2018
A Las Vegas Metropolitan Police officer’s body camera captured the deadly high-speed chase of two murder suspects, during which the officer opened fire through the windshield of his police cruiser. The officer-involved shooting occurred on July 11, CBS affiliate KLAS reports. The officers involved were identified as William Umana and […] 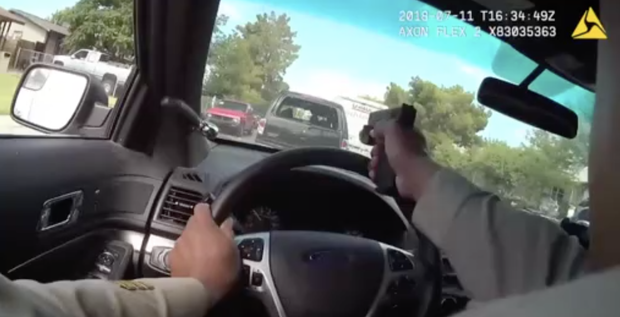