In a filing with the U.S. District Court in Washington, U.S. Special Counsel Robert Mueller cited Gates’ continued cooperation with multiple probes and asked permission to update the judge on the case again by May 14.

“Gates continues to cooperate with respect to several ongoing investigations, and accordingly the parties do not believe it is appropriate to commence the sentencing process at this time,” Mueller’s team said in the court filing.

Gates is one of several Trump advisers who have been charged or pleaded guilty to crimes stemming from the federal investigation into alleged Russian interference in the 2016 U.S. presidential election and possible collusion with Trump’s campaign.

Gates was the longtime business partner of Trump campaign chairman Paul Manafort, who faces more than seven years in prison for financial and conspiracy crimes after sentencing this week in a separate case in federal court in Washington.

Unlike Manafort, who stood trial and was found guilty in one case in Virginia before pleading guilty in another case in Washington, Gates agreed early on to cooperate with Mueller’s team and took the stand to testify against his former business partner.

Gates pleaded guilty in February 2018 to conspiracy against the United States and lying to investigators.

Russia has denied meddling in the 2016 U.S. election. Trump has said there was no collusion between his campaign and Moscow, and has characterized the Mueller probe as a “witch hunt.” 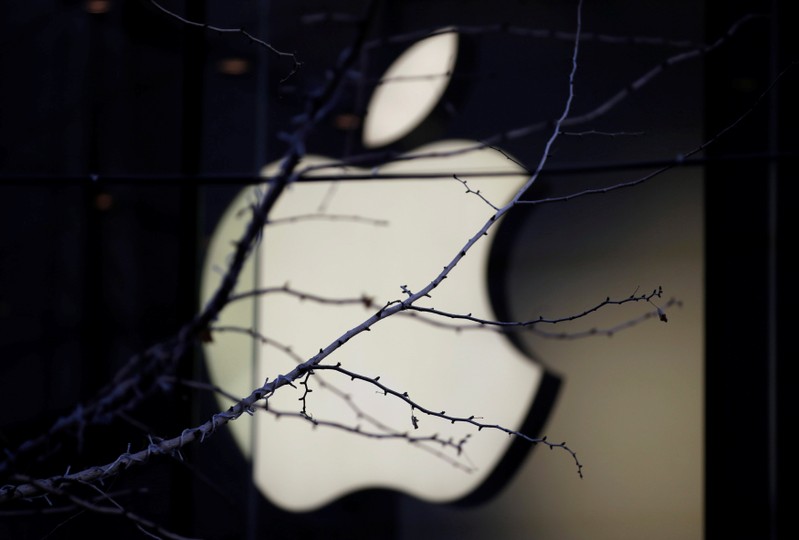