Apple is expected to unveil new iPhone models at an event that will be held at the Steve Jobs Theater on Apple’s campus in Cupertino, California. FBN’s Jackie DeAngelis with more.

It’s Tuesday, September 10, and these are the stories moving the markets and shaking up the world.

Trump says China wants to talk. President Trump said Monday during a campaign rally that China wants to talk as the trade war has taken a toll on its economy. “I want China to do well and I hope they do well, but they’ve had now the worst year in 57 years – I wonder why,” Trump said. Stock futures are pointing to little change at the open. In this Aug. 23, 2019, file photo, President Donald Trump speaks with reporters on the South Lawn of the White House, in Washington. (AP /Alex Brandon, File)

UK Parliament is suspended. U.K. Prime Minister Boris Johnson suspended Parliament for five weeks beginning Tuesday after lawmakers passed a law blocking a no-deal Brexit. The next parliamentary session will begin on Oct. 14, leaving members of Parliament just over two weeks to determine the direction of Brexit, which is scheduled to occur on Oct. 31. Apple’s special event is coming. Apple will hold a special event at 1 p.m. ET on Tuesday at the Steve Jobs Theater on its Cupertino, California campus. At the event, CEO Tim Cook is expected to unveil three new iPhones, in addition to upgrades to other products. Jack Ma retires. Alibaba Chairman Jack Ma stepped down Tuesday after 20 years at the company he co-founded. Ma, China’s richest man with a net worth of $41.8 billion, will be replaced by chief executive Daniel Zhang. Chairman of Alibaba Group Jack Ma arrives at event on May 15, 2019 in Paris. (Chesnot/Getty Images)

Raj Rajaratnam gets out of prison with some help from Kim Kardashian. Former hedge fund manager Raj Rajaratnam, who in 2011 was sentenced 11 years in prison for insider trading, was quietly released from prison over the summer thanks to the “First Step Act,” which was signed into law last year after Kim Kardashian met with Trump about prison reform, the New York Post reports. Rajaratnam was worth $1.3 billion in 2009, the year he was charged. Kim Kardashian is pictured in this combined photo with Raj Rajaratnam. (Getty Images) 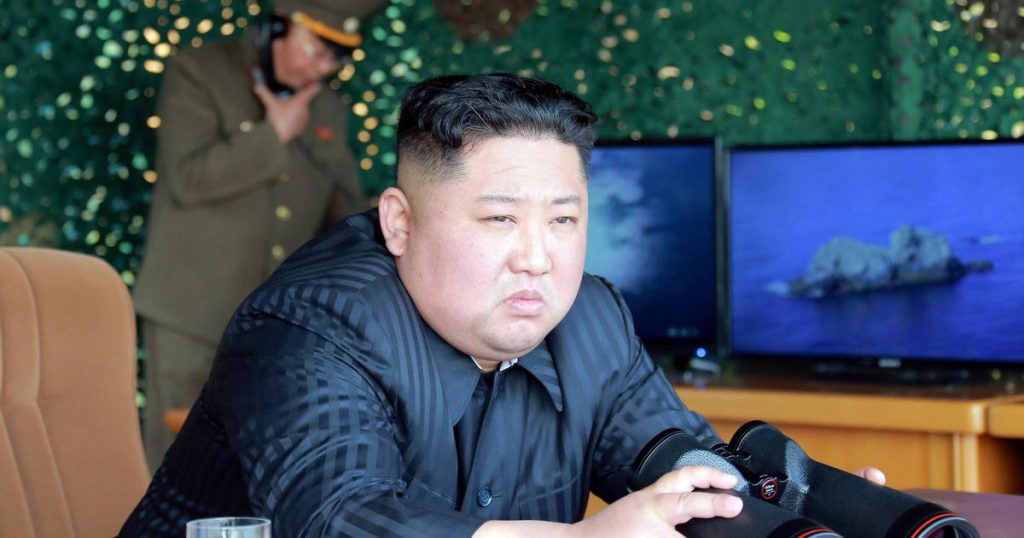