Stocks are poised to continue their sell-off on Tuesday. The three top equity benchmarks were all trading down in pre-market activity on Wall Street as investors continue to expect the Federal Reserve to forgo any near-term cut to interest rates.

Court blocks Trump’s drug pricing rule as White House plots a new executive order. A judge on Monday prevented a new rule from the Trump administration that would require drugmakers to publicize the price of drugs in TV ads from taking effect. Meanwhile, the White House is preparing a new executive order that could tie prices for some drugs covered by Medicare to the lowest cost available around the world, a move that would hammer profits at top pharmaceutical firms.

The debate over the pay for the U.S. women’s soccer team heats up. As New York City prepares for a ticker-tape parade on Wednesday to celebrate the U.S. women’s soccer team winning the World Cup on Sunday, attention is on how much the player’s make compared to their male counterparts. Each member will receive roughly $292,000 for the tournament victory, less than the men’s team earned for a failed bid. One reason may be the lack of major corporate sponsorships or a lucrative deal for broadcast rights for the games.

The U.S. and China are poised this week to try to salvage a sweeping trade deal between the two nations. President Trump and Chinese President Xi Jinping previously reached an agreement at the G20 to relaunch negotiations on a potential trade deal and officials from the two countries are expected to speak by phone this week as the 25 percent tariffs on $250 billion in Chinese imports to the U.S. remain in place. A face-to-face meeting in Beijing is possible should those discussions be successful.

Tue Jul 9 , 2019
A federal judge Monday blocked a major White House initiative on prescription drug costs, saying the Trump administration lacked the legal authority to require drugmakers to disclose their prices in TV ads. The narrow ruling by U.S. District Judge Amit Mehta in Washington, D.C., struck down a requirement that was […] 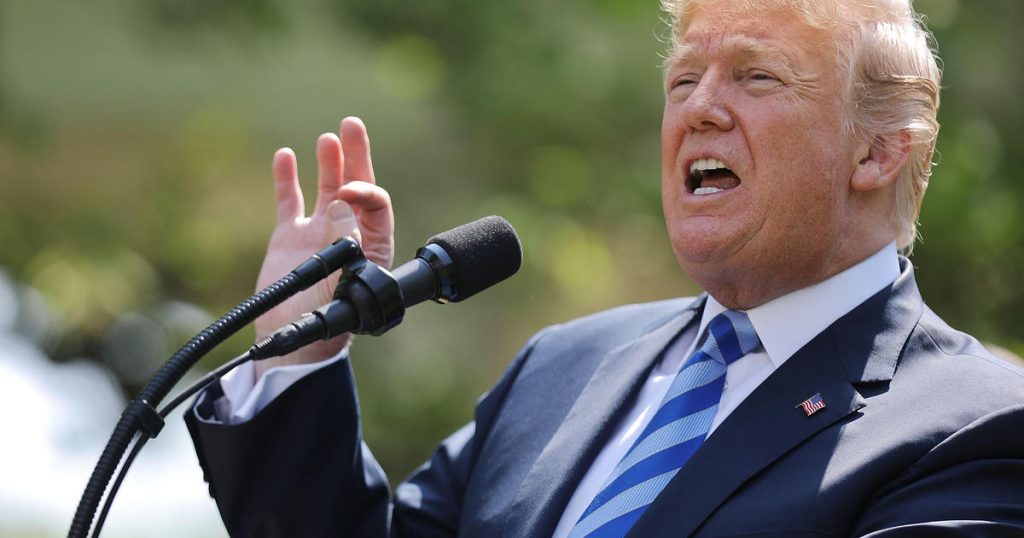