NANCY, France (Reuters) – Geraint Thomas lost a handful of seconds on the Tour de France on Monday and lacks competitive racing time after a crash last month but Team Ineos principal Dave Brailsford is confident the massive efforts put into training will pay off.

The general classification (GC) contenders will face their first important test in Thursday’s sixth stage, which ends at the top of the Planche des Belles Filles after a punishing 7-km effort with an average gradient of 8.7%.

There can be no hiding and all eyes will be on defending champion Thomas, who was caught at the wrong end of a split in the brutal, albeit brief, uphill drag at the end of the third stage.

“It was nothing, it doesn’t change anything,” Brailsford told reporters after Tuesday’s fourth stage, which went smoothly for the whole Ineos team.

“The lads got a lot of mountain training, he’s not been sitting on his arse,” said Brailsford.

“The Giro lasted 90-something hours and the guys trained for 118, they trained hard, these lads.”

With their rivals sensing possible weaknesses in the British outfit in the absence of four-time champion Chris Froome, Thomas and team mate Egan Bernal, the main favorites this year, will be keen to make a statement at La Planche des Belles Filles.

“It’s very steep in the end and there will be differences,” said Brailsford. “Maybe not a lot between the bests but if someone has a bad day they will be pay for it.”

Among Ineos’s rivals is France’s Thibaut Pinot, who lives in the region and knows the climb inside out.

He finished second there in the 2014 Tour, in which he ended up third overall, and Brailsford is wary of the menace.

After a solid team time trial showing with Groupama-FDJ, Pinot is 12 seconds off Colombian Bernal and seven behind Thomas.

It is however too soon to accurately assess the GC contenders’ form.

“You’ve got to wait to see. You’re going to get little glimpses if you like, but nothing significant,” added Brailsford.

Tue Jul 9 , 2019
Senate Majority Leader Mitch McConnell has a challenger in his upcoming 2020 re-election campaign. Retired Marine fighter pilot Amy McGrath officially unveiled her campaign on Tuesday.  In her campaign rollout video, McGrath recalls writing a letter to her senator at age 13 about her dreams of becoming a pilot and […] 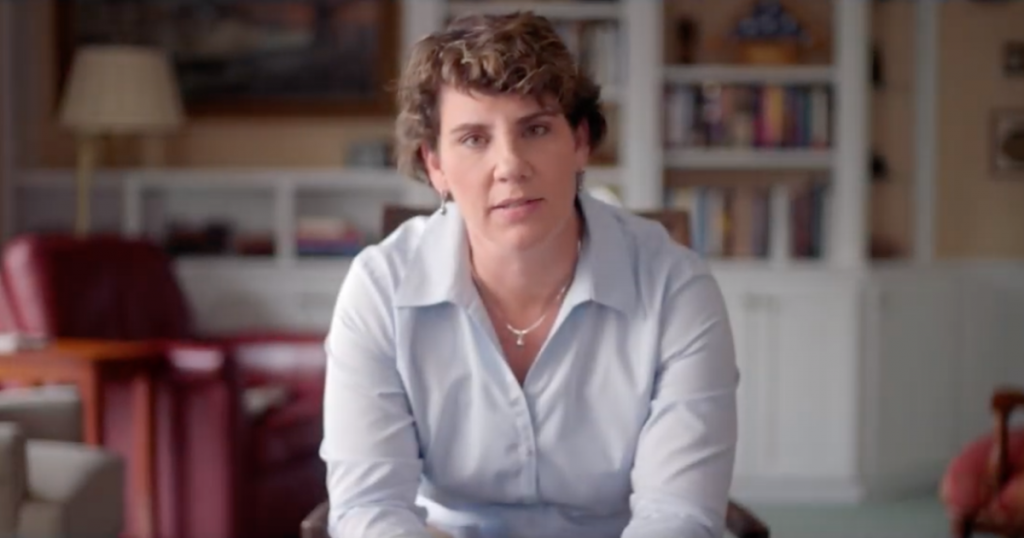