(Reuters) – Formula One world championship leader Max Verstappen will have a three-place grid drop at the Russian Grand Prix after stewards ruled he was mainly to blame for a collision with title rival Lewis Hamilton at Monza on Sunday.

The collision put both men out of the Italian Grand Prix, with Dutch driver Verstappen’s Red Bull landing on top of Hamilton’s Mercedes.

The Russian Grand Prix is next up on Sept. 26.

Verstappen leads Hamilton by five points in the championship after 14 of the scheduled 22 races.

Both drivers were summoned to the stewards after the race to review video evidence.

The stewards said in a statement that they had found “the driver of Car 33 (Verstappen) was predominantly to blame for the collision with Car 44 (Hamilton) at Turn Two.”

“At the 50m board before Turn One, Car 44 was significantly ahead of Car 33. Car 33 braked late and started to move alongside Car 44, although at no point in the sequence does Car 33 get any further forward than just behind the front wheel of Car 44,” it added.

“The stewards observed on CCTV footage that the driver of Car 44 was driving an avoiding line, although his position caused Car 33 to go onto the kerb.

“While Car 44 could have steered further from the kerb to avoid the incident, the stewards determined that his position was reasonable.”

Sunday’s incident was the second big collision between the two this season, with Verstappen crashing out after contact at the British Grand Prix in July, a race Hamilton went on to win.

(Reporting by Alan Baldwin in London, Editing by Andrew Cawthorne and Ken Ferris) 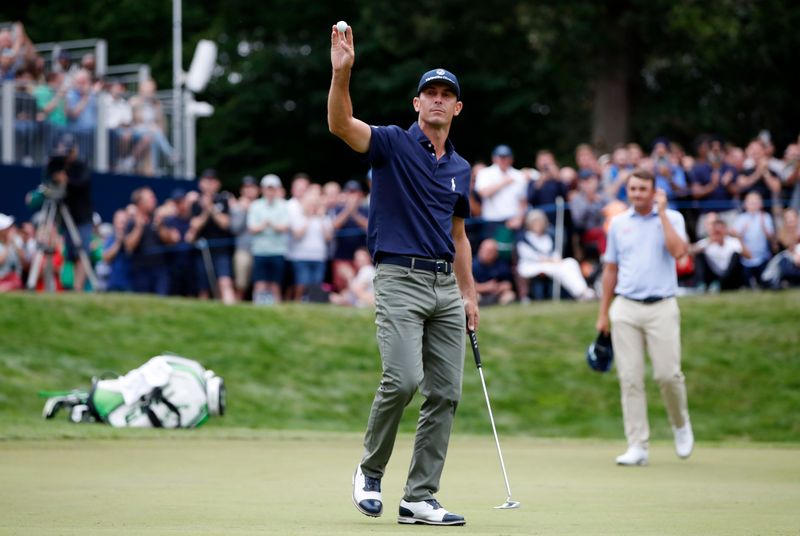