LONDON (Reuters) – Aston Martin expect four-times world champion Sebastian Vettel to race on for them in Formula One next season and an announcement is imminent, team owner Lawrence Stroll said.

“We are delighted with Sebastian. It is our firm intention to continue with him next year and beyond,” said the Canadian billionaire.

Aston Martin said earlier on Tuesday that they had started building their new F1 factory at Silverstone.

Vettel, who won his titles with Red Bull from 2010-13, joined the team from Ferrari at the end of last year and the German turned 34 in July.

Vettel is 12th in the championship after 14 races, with Stroll’s son Lance a place behind.

The German took second place in Azerbaijan and was disqualified from second in Hungary after his car had insufficient fuel remaining after the race.

He has also been increasingly outspoken on environmental issues and climate change.

Stroll said Vettel’s personal views had “no bearing whatsoever on our strong and ongoing desire for him to continue to drive for us in Formula One”. 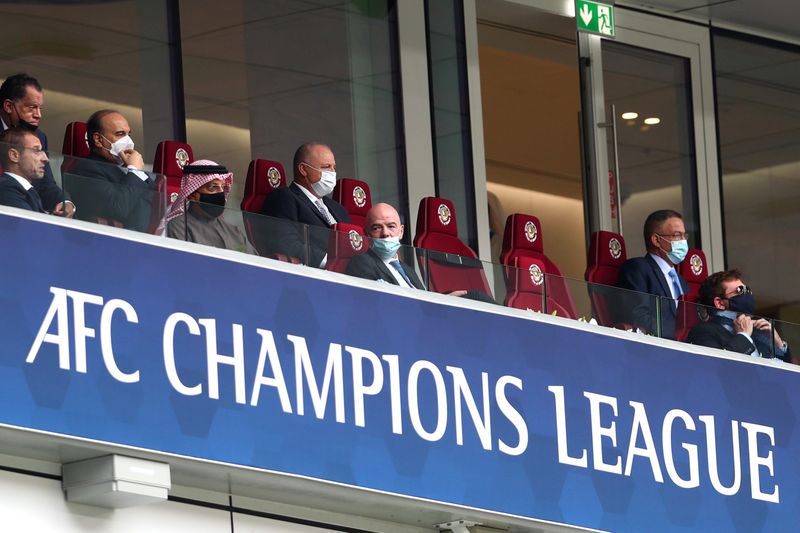