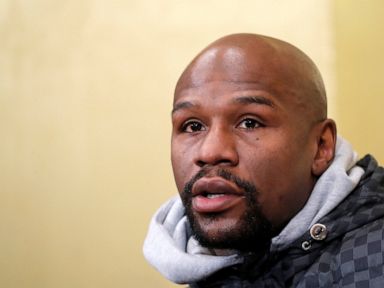 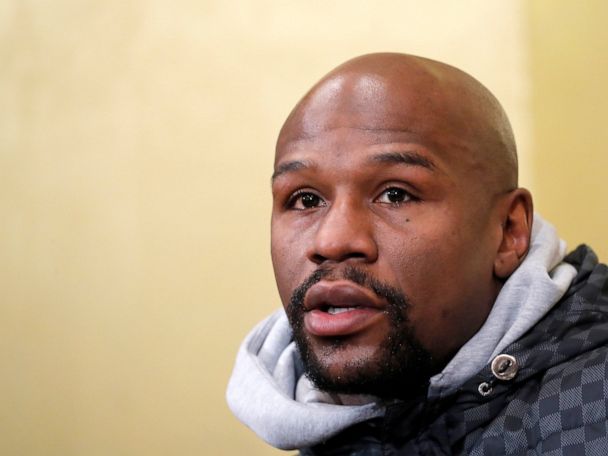 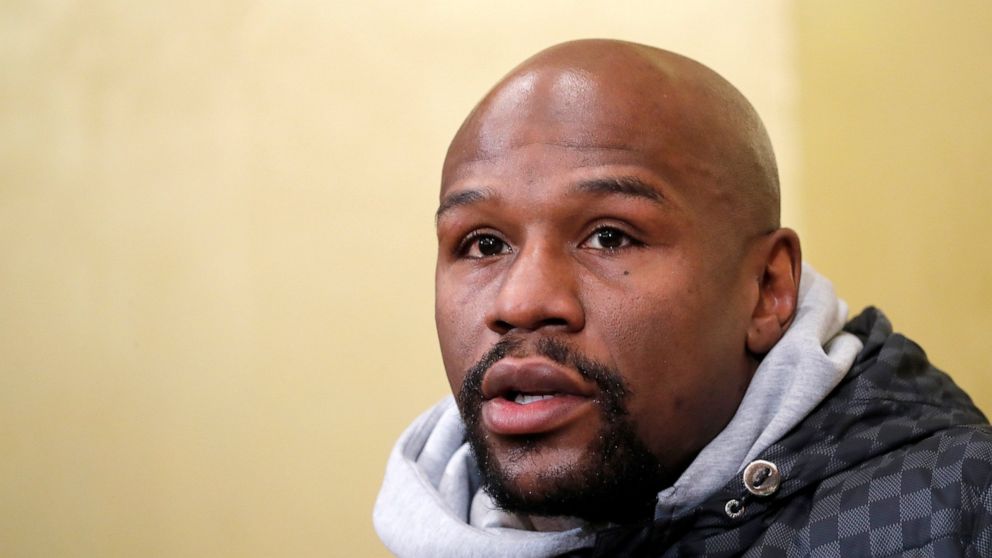 An ex-girlfriend of boxer Floyd Mayweather Jr. who was the mother of three of his children was found dead in a Southern California suburb

SANTA CLARITA, Calif. — An ex-girlfriend of boxer Floyd Mayweather Jr. who was the mother of three of his children was found dead in a Southern California suburb, authorities said.

The woman was found just before 10 p.m. Tuesday in a vehicle parked in the driveway of her apparent residence just outside the city of Santa Clarita and firefighters pronounced her dead, a sheriff’s department statement said.

Sheriff’s investigators and the coroner’s office were working to determine the cause of death, Villanueva said.

“It will take a while to figure that out,” he said.

In 2010, Harris alleged that Mayweather attacked her in Las Vegas. The following year he pleaded guilty to a reduced misdemeanor charge and served two months in jail.

In 2015, Harris sued Mayweather for defamation and intentional and negligent infliction of emotional distress in response to statements he made about the incident during an interview.

In 2018, a California appeals court ruled against Mayweather’s objections and allowed the lawsuit to proceed.

Thu Mar 12 , 2020
A man wearing a protective face mask following an outbreak of the coronavirus disease (COVID-19) walks past a banner for the upcoming Tokyo 2020 Olympics in Tokyo, Japan, March 11, 2020. REUTERS/Issei Kato March 12, 2020 TOKYO (Reuters) – Any decision to delay the Olympics should be made before May, […] 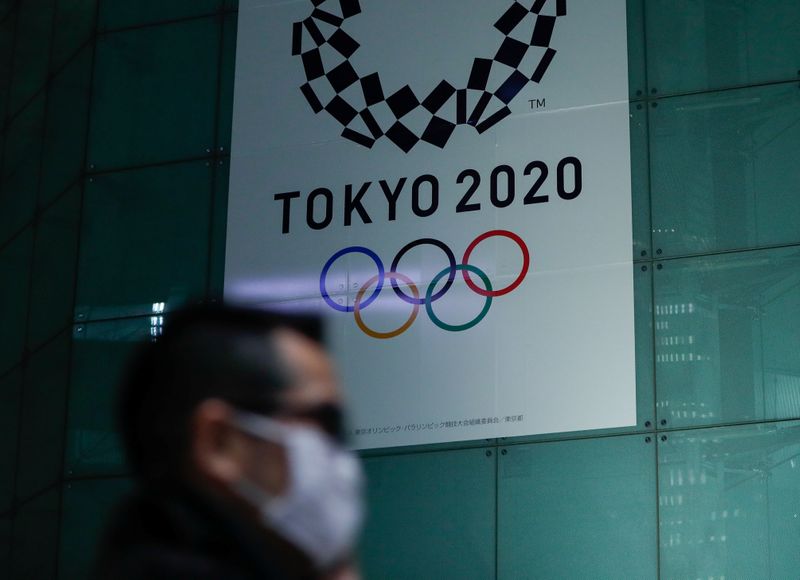