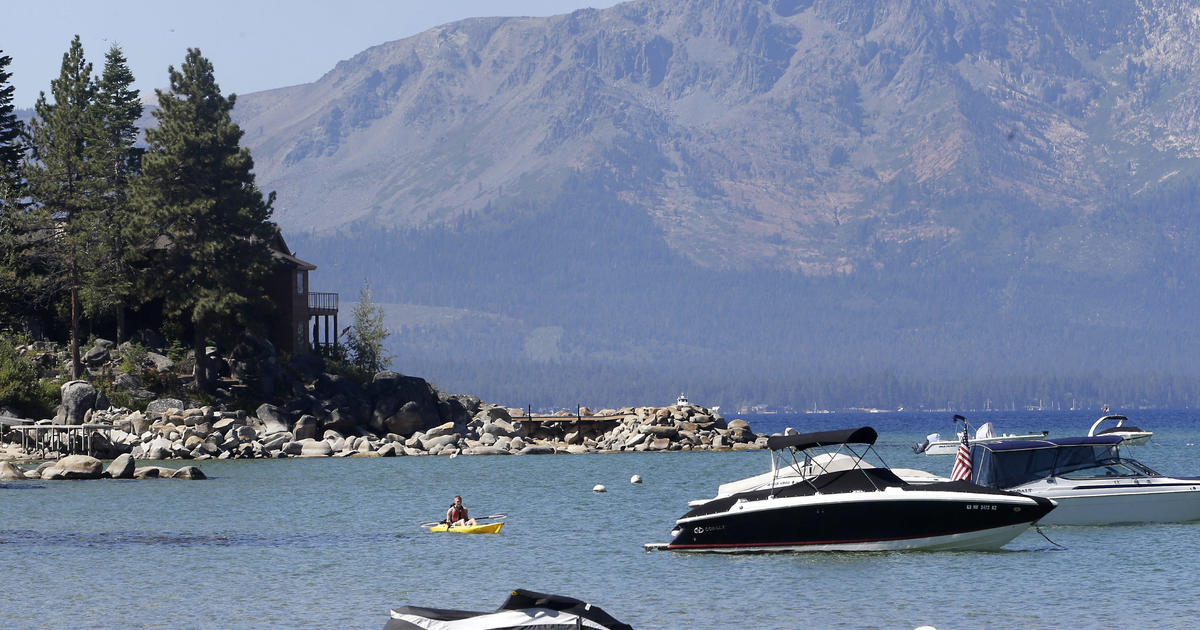 A woman drowned after falling off a boat carrying six children on Lake Tahoe and a man who jumped off the boat to try to rescue her had to be hospitalized for severe hypothermia, authorities in northern Nevada said Saturday. The Tahoe Douglas Fire Protection District said the incident occurred Friday evening near Zephyr Cove, which is on the east side of the lake that straddles the California-Nevada border.

After the woman and the man went into the water, the boat with the children still aboard drifted into the middle of the lake where a fire district boat crew rescued the children, who were unhurt, the district said in a statement.

Rescue personnel were unable to revive the woman.

CBS Sacramento reported that the Nevada agency’s personnel responded to the scene after receiving a 911 call believed to be made by someone who heard the children yelling for help, Tahoe Douglas Fire Protection District Fire Marshal Eric Guevin said.

Several miles away, crews had rescued the man, who had been in the water for over an hour, and transported him to Barton Hospital for severe hypothermia, the Bee reported. He was listed Friday night in critical condition, officials said.

Guevin and O’Brien told CBS Sacramento that the woman was the mother of some of the children, part of a blended family with the man.

Authorities did not immediately know the relationships between the people involved and the ages of the children.

It’s a situation that shocked some people on the shores of Pope Beach.

“My heart breaks for the husband, the kids, and the rest of the family,” Nancy Thomason said.

Petty Officer O’Brien told the station this is the fourth recovery the Lake Tahoe Station has been called out since the start of summer.

Mon Oct 12 , 2020
Stockholm — Americans Paul R. Milgrom and Robert B. Wilson have won the Nobel Prize in economics for “improvements to auction theory and inventions of new auction formats.” The winners were announced Monday in Stockholm by Goran Hansson, secretary-general of the Royal Swedish Academy of Sciences. The award caps a week of […] 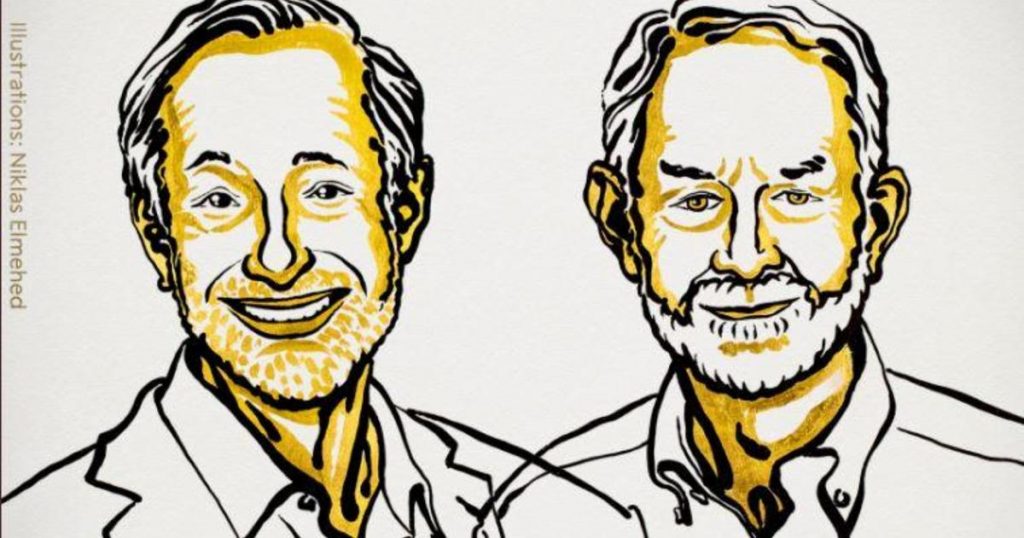