LONDON (Reuters) – Morrisons suitor Clayton Dubilier & Rice said it had reached agreement with the pension trustees of the British supermarket chain to provide additional security and support to the schemes, as it seeks to clinch the deal ahead of a rival bidder.

Morrisons is at the centre of a bid battle between two U.S. private equity firms.

The supermarket group agreed a 7 billion pound offer from Clayton, Dubilier & Rice (CD&R) in August, but a rival consortium led by Softbank-owned Fortress Investment Group could still trump the bid and the battle looks to be heading for an auction.

Chairman of the Trustees, Steve Southern, said that under CD&R, the outcome for Morrisons pensioners would be positive.

“We are pleased with the progress made and CD&R’s ability to provide the necessary support and reassurance to the Schemes,” he said in a statement on Tuesday. 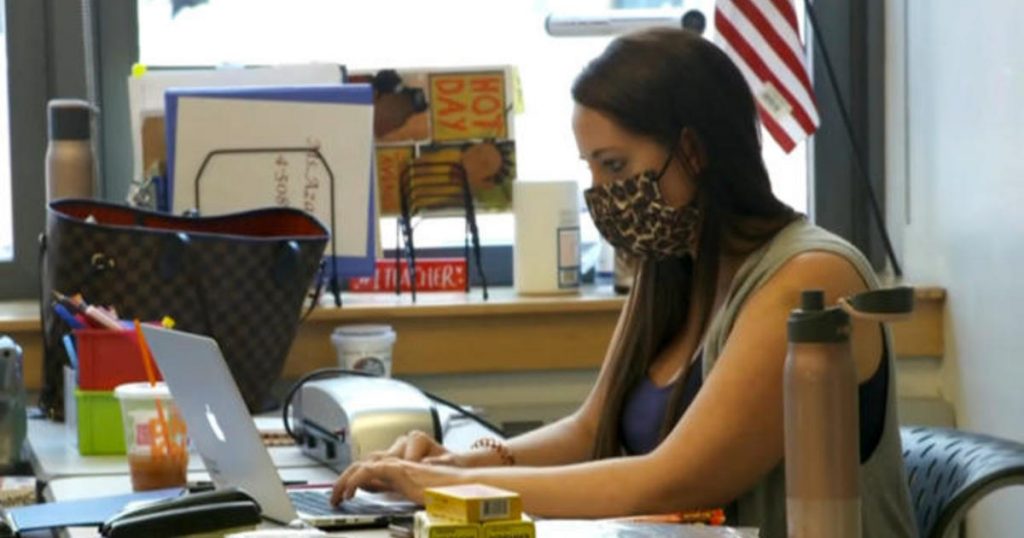