(Reuters) – Morgan Stanley will receive a $375 million breakup fee if E*Trade Financial Corp walks away from its $13 billion deal for the discount brokerage, the U.S. bank said on Friday.

On Thursday, Morgan Stanley entered into a deal to buy E*Trade, the biggest acquisition by a major Wall Street bank since the 2007-2009 financial crisis.

E*Trade has been the subject of M&A speculation for some time, especially after Charles Schwab Corp said it would buy TD Ameritrade Holding Corp last year.

The bank expects to complete the deal by the fourth quarter, and executives expressed confidence that it would meet regulatory approvals.

(Reporting by Abhishek Manikandan in Bengaluru; Editing by Shailesh Kuber) 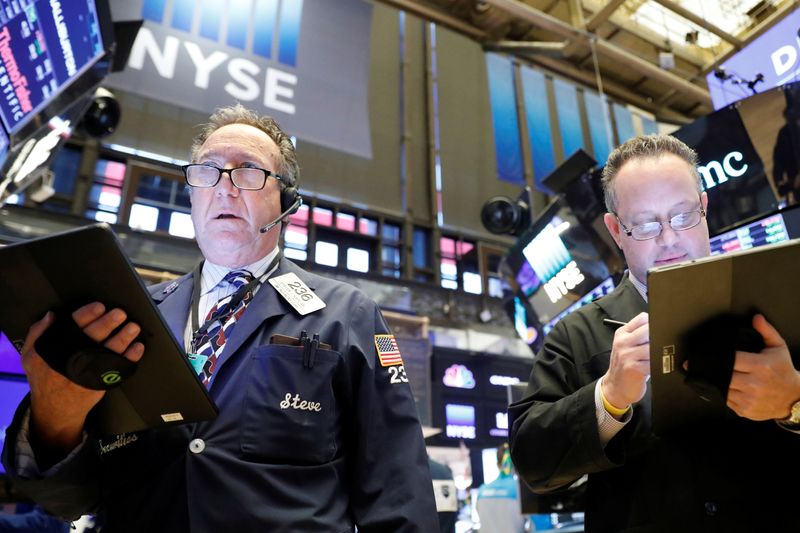