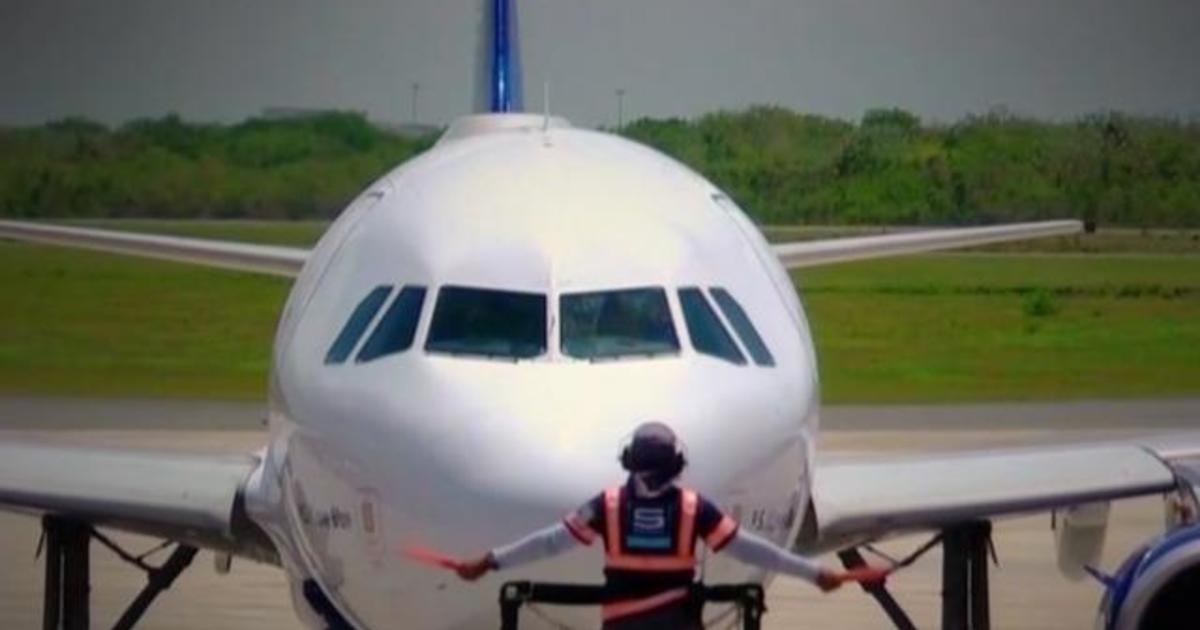 During an Alaska Airlines flight from Washington, D.C. to Seattle last week, a number of passengers refused to wear masks and harassed crew members, the airline said. In response, Alaska banned 14 of the passengers on that Thursday flight — just some of a growing number of disruptive passengers airlines are putting on their own no-fly lists. And now the Federal Aviation Administration has announced it will start taking legal action over such behavior going forward.

Calling those passengers “rowdy” and “argumentative,” Alaska Airlines said in a statement it has banned more than 300 passengers since August for violating its mask policy.

“Their behavior was unacceptable. Because of their actions and non-compliance, we have banned 14 of those passengers from future travel with us,” the airline said. “We apologize to our other guests who were made uncomfortable on the flight. We will not tolerate any disturbance on board our aircraft or at any of the airports we serve.”

The lists compiled by individual airlines — different from the federal no-fly list, which aims to block suspected terrorists from the skies — has swelled to more than 2,700 people, CBS News has confirmed.  The flight bans grew out of mask requirements put in place due to the coronavirus. Most flight bans will last until those mask policies are suspended at the end of the pandemic.

Many of the bans have occurred in the last week, after the violent riot at the U.S. Capitol.

The order signed Wednesday by FAA Administrator Steve Dickson means unruly passengers will no longer get a warning or counseling, which the agency said had been common practice in such incidents.

“The FAA has seen a disturbing increase in incidents where airline passengers have disrupted flights with threatening or violent behavior. These incidents have stemmed both from passengers’ refusals to wear masks and from recent violence at the U.S. Capitol,” the FAA’s announcement states.

While American Airlines refused to disclose the number of customers banned, the airline did confirm it had added customers to its internal refuse list from flights to and from D.C. over the last week, including a passenger shown refusing to wear a mask on a Sunday flight in a viral video.

“We are working closely with local law enforcement and airport authority partners to ensure the safety of our customers and team members on the ground and in the air,” the airline said in a statement Thursday. “We also have increased staffing at Washington D.C.-area airports and will not serve alcohol on flights to and from this area as a precautionary measure. We will continue to enforce policies that ensure our customers’ and team members’ safety and wellbeing.”

The Association of Professional Flight Attendants, American’s flight attendants union, said it has set up a hotline for members to report these encounters, which they told CBS include last week a union member being harassed with racial epithets while riding a hotel shuttle to Reagan National Airport and another being harassed by passengers who refused to wear their masks while on board the plane.

A spokesman for United Airlines said they had banned 60 people in the last week, and Alaska Airlines confirmed it banned 32 people.

The Association of Flight Attendants-CWA, which represents nearly 50,000 attendants at 17 airlines including United and Alaska, called the behavior “a new kind of threat in the air” in a communication with its members.

“The mob mentality behavior that took place on several flights to the D.C. area yesterday was unacceptable and threatened the safety and security of every single person onboard,” said Sara Nelson, international president of the union in a statement last Wednesday.

“Some of the people who traveled in our planes yesterday participated in the insurrection at the Capitol today,” she said. “Their violent and seditious actions at the Capitol today create further concern about their departure from the DC area. Acts against our democracy, our government, and the freedom we claim as Americans must disqualify these individuals from the freedom of flight.”

Delta Airlines removed two people from a flight from D.C. to Minneapolis-St. Paul on Friday, and an American Airlines pilot scolded passengers on a Friday flight for their unruly behavior.

The Federal Aviation Administration issued a reminder to passengers Thursday about unruly behavior in the air, warning it could lead to prison and an up to $35,000 fine.

Disruptions at airports have prompted authorities to ramp up security at airports and onboard aircraft, a government security source briefed on the matter tells CBS News — including additional air marshals on flights into and out of the three airports in the National Capitol region, and officers at the gates of flights into those airports.

Video shared on social media in the wake of the riot showed protesters at airports confronting Utah Senator Mitt Romney, a Republican who has condemned the attacks and criticized President Trump; South Carolina Senator Lindsey Graham, also a Republican; and Representative Lou Correa, a Democrat from California.

CBS News has confirmed airports across the country are enhancing security and stepping up police presence in their terminals following the violence at the U.S. Capitol.

CBS News asked U.S. airlines how many passengers have been banned since the implementation of mask requirements and compiled the answers below. While two of the largest carriers declined to give numbers, the total is more than 2,700 people.

Thu Jan 14 , 2021
Some unemployed Americans are being asked to return their jobless benefits months after they received the money. An investigation by CBS affiliate KMOV4 in St. Louis found that Missouri authorities are asking thousands of unemployment recipients to give back the weekly state payments or face potential consequences. Officials say they incorrectly paid […] 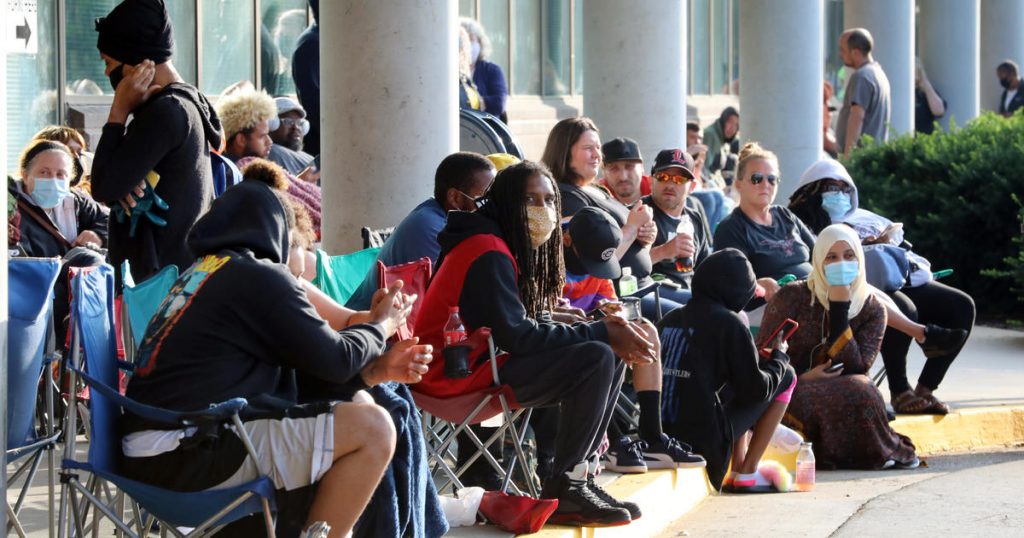