More than 130 U.S. Secret Service officers have been ordered to isolate after testing positive for Covid-19 or being exposed to an infected co-worker, The Washington Post reported Friday.

The sidelined officers make up roughly 10% of the USSS core security team, according to the Post.

The outbreak is thought to be partially related to President Donald Trump’s campaign rallies, sources told the paper.

The president maintained a busy campaign travel schedule in the weeks leading up to Election Day, hosting large rallies that were criticized for their scant mask-wearing and lack of social distancing.

The Post’s report comes as the coronavirus surges across the country, with more than 153,400 new cases on Thursday, according to data compiled by Johns Hopkins University.

White House spokesman Judd Deere declined to comment and referred questions about the Secret Service outbreak to the USSS.

“The health and safety of our workforce is paramount for the Secret Service and, as such, we continuously assess the requirements necessary to operate during the pandemic and ensure we remain prepared and fully staffed to carry out our critical integrated protective and investigative missions, neither of which has been degraded by the pandemic,” a spokesperson for the Secret Service said in a statement.

The spokesperson declined to release how many employees have tested positive for Covid-19 or quarantined, citing privacy and security reasons.

Costco: those with mask exemptions must wear face shields

Fri Nov 13 , 2020
Costco Wholesale will require employees and customers medically exempt from wearing a face mask to don at least a face shield instead, starting Monday. The warehouse club’s new rule comes as the nation struggles with the rapidly spreading COVID-19 that’s killed more than 242,000 Americans so far this year.  As with the […] 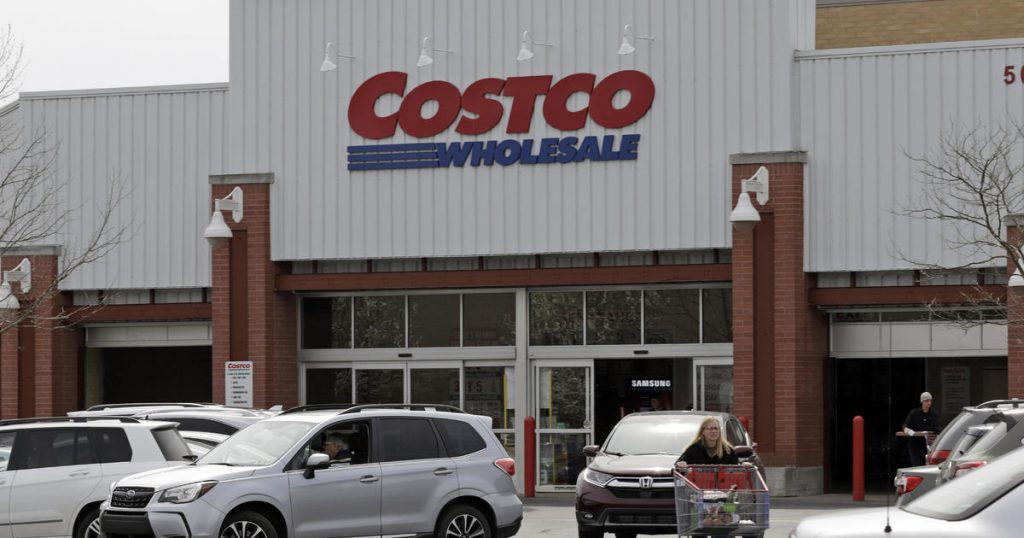