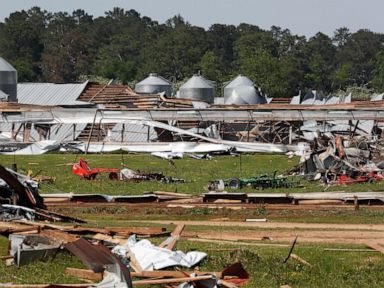 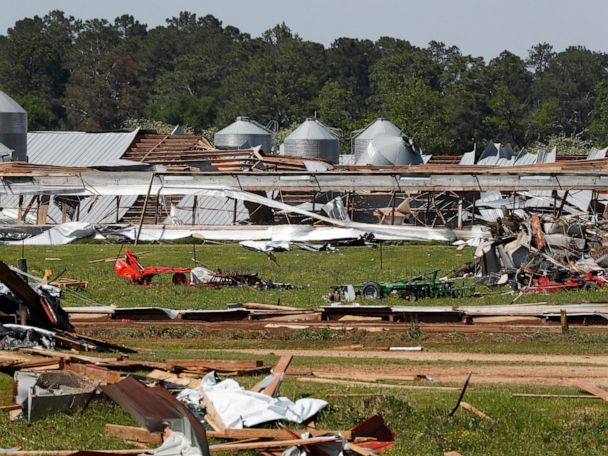 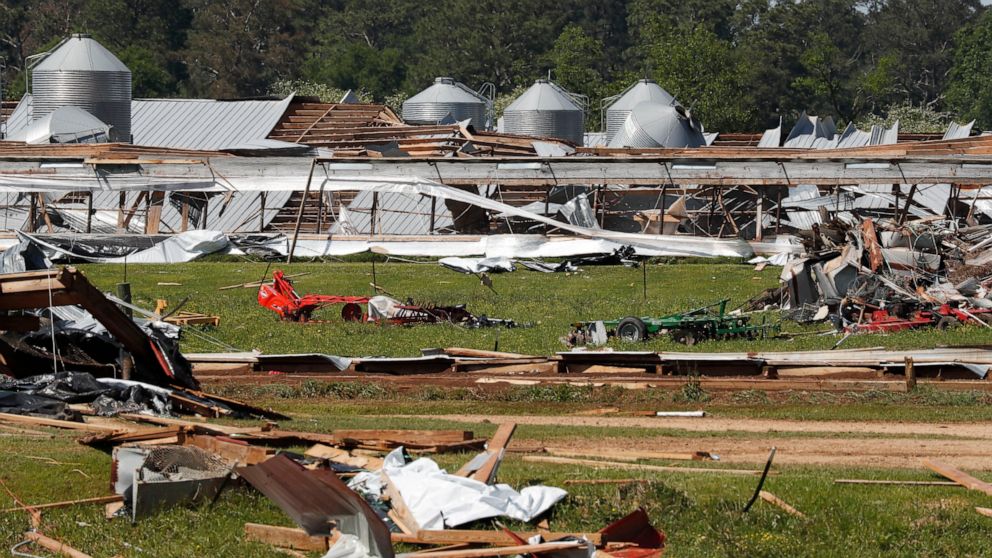 BIRMINGHAM, Ala. — More than 100 tornadoes struck the South in the two-day outbreak that killed more than 30 people this week, the National Weather Service said.

Forecast teams checking for damage found 105 storm tracks that totaled more than 770 miles (1,239 kilometers) in all. The worst storm was an EF-4 tornado that was on the ground for nearly 68 miles (109 kilometers) and claimed seven lives in southeastern Mississippi, a report showed.

Forecasters determined Alabama had the most twisters, 21 beginning on Easter Sunday afternoon, but no one was killed in the state. Another 20 tornadoes were confirmed in neighboring Georgia, where eight people died.

Tornadoes reached from the west in Texas, where six were confirmed, to Maryland, where survey teams determined two weak twisters struck.

The long-range forecast from the Storm Prediction Center shows there is another risk of severe weather across the region Sunday. 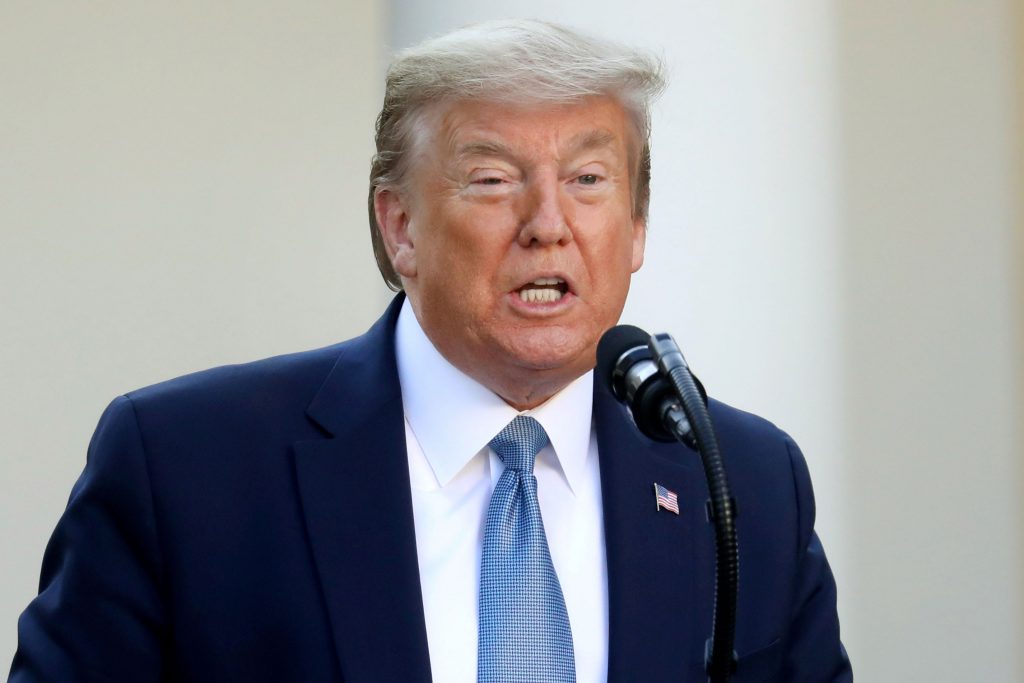